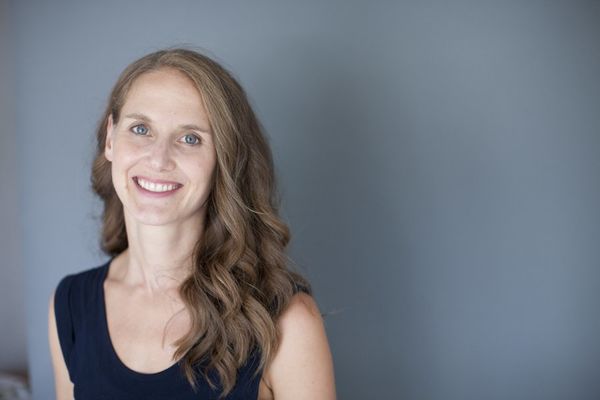 I read a lot of books in 2021. More than I ever have, except for maybe the summers when I was eight and would clear out the chapter book section at Humber Bay library. I have always been an escapist, disappearing into books and my own writing for as long as I can remember, and if there ever was a year to escape from and jump into books that didn’t mention masks, or rapid tests, or school closures, 2021 was that year!

As I was writing down my list of 2022 goals, I almost went to write down a number of books to read, a number slightly bigger than the one from 2021, but I quickly realized that was not the point. The point wasn’t to just read a lot of books, or to hit a target. I didn’t start last year with a set number of books to read, and if I had, I probably would’ve read too fast, skimmed through books without diving in, or not cracked open the ones that were 400+ pages. I didn’t have number in mind last January. I just read and read and read, all year I read. And that’s the point, isn’t it, as a writer? To read. To read a lot, and read with joy and intention, and to be pushed and stretched and let my mind fill with worlds and characters that are not my own.

So instead of a number, I’ve decided to take what I learned about reading in 2021 and carry it with me into 2022:

For long stretches of last year, I couldn’t wander aisles in libraries or bookstores, so I had to get creative about how to pick books. I turned to Bookstagram, and took notes whenever anyone I follow posted a recommendation. I also have a book club where we don’t read the same book every month, but instead share books that we love with each other. Also, Stacey May Fowles’ Book Therapy column has never steered me wrong. My 2022 to-read list is also full to bursting. 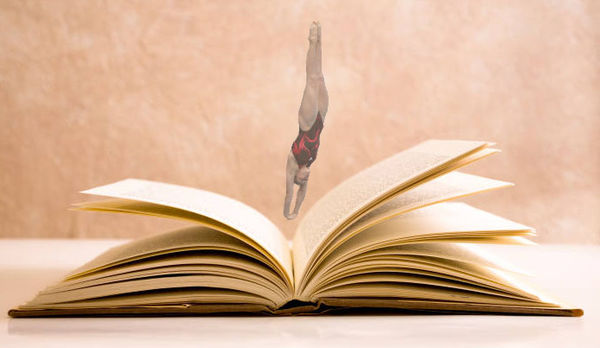 Last year, I realized that getting into a book during the week is nearly impossible for me, and that if I’m not inside a book I don’t really read during the week. So, on the weekends, my goal is to read a hundred or so pages of a new book—that’s enough to get me inside a story and then I’m able to continue reading all week. 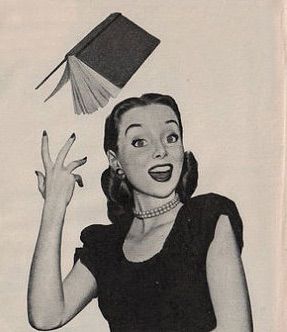 It seems counterintuitive that in a year when I read a record (for me) number of books that I gave up on (a lot of) books, but pushing through felt like a chore and I have enough chores without making reading one.

Sometimes I circle back later and find my way in—I do believe that timing is key for some books—but sometimes books just aren’t for me, even “it” books that everyone is reading, or books that come highly recommended. It’s taken me years to drop any guilt attached to putting down books, but the guilt is gone! 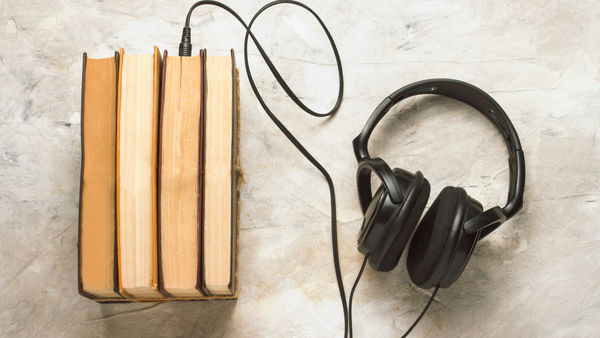 It’s no secret that I love audiobooks. When I first started listening to them, I was worried I’d have a hard time juggling the plots of a hardcopy book, an audio book, and the novel I’m writing, but it turns out it’s not hard for me at all! And audiobooks mean I can slip into a fictional world no matter what I’m doing—brushing my teeth, walking, baking, cleaning the kitchen—and it makes even the most mundane tasks recede. (I highly recommend Crow by Amy Spurway, read by Amanda Barker, and my own novel, Letters to Amelia, read by Emily Nixon, is also just out as an audiobook!) 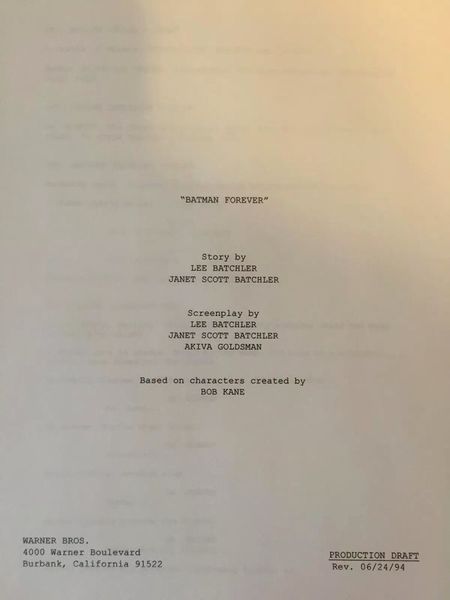 I’m a collector by nature. When I was a teenager, I (like almost every 90s teenager) kept a notebook filled with inspiring quotes. Then it was quotes from Batman Forever and the Indigo Girls; now it is phrases and images from books that jump off the page. I keep them in a notebook with the titles and authors of each book I read. I love this notebook and it keeps me connected to language and imagery in such a vital way, especially when I’m floundering with my own writing. Sometimes I flip through it like I used to look through my grandmother’s rings—I feel similarly rich in doing so, even though they weren’t my rings, and they’re not my words.

I am excited for the books 2022 will bring, the worlds I’ll be inside, the characters I will get to know, and I have a feeling, my need to escape the real world isn’t going away anytime soon.

May your 2022 books be inspiring, and your to-read list be endless! Happy reading!