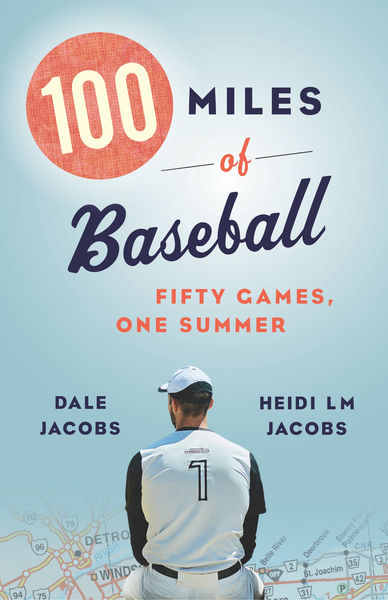 In the depths of pandemic winter, I have been thinking a lot about what it was like to watch Justin Verlander pitch.

That unmistakable signature leg kick. The blinding gleam of his bright white uniform. His calm, still surface and the occasional cocky schoolboy shrug. How, when he was at his very Cy Young award-winning best, he seemed completely untouchable.

Current Houston Astro Justin Verlander entered my consciousness during what was another particularly terrible year. Nearly a decade ago, when he was a Detroit Tiger and the best pitcher in the major leagues, I was at what I now like to call my lowest point. I watched the then 28-year-old throw postseason strike after postseason strike from beneath a worn blanket on my couch, weathering a deep depression that I felt unlikely to crawl out of. Verlander magically appeared on my television that fall offering unlikely salvation—his 98 mph delivered miracle was giving me a reason to care when I couldn’t muster any other.

Now, in present day lockdown, I wander in circles of sanctioned exercise around our neighbourhood park—an activity I like to call my “daily mental health walk”—and try to conjure that same kind of hope via memories of him throwing strikes. I think of that bright white uniform on a blazingly sunny day. I think of red dirt and green grass and thousands of people tightly packed together cheering him on. I think of the joyous feeling baseball gave me when I needed it most.

The winter is hard on any baseball fan, but this one is rife with it’s own particular set of future unknowns, it’s own brand of emptiness and debilitating anxiety. The promise of spring (training) was the thing that got me through all the years before this one, but that promise is much more complicated now. Of course there are far more important things to worry about than the future of Major League Baseball, but I do wish I had that old familiar finish line of sunshine, base hits, cold beer, and Justin Verlander-sponsored strikeouts to pull me through.

Thinking about the game now feels fraught, like conjuring some other universe entirely—a distant time before, a fantasy where we enthusiastically shared our personal and stadium space, where we screamed all of our frivolous yet vital joy, where we weren’t so afraid.

Last November, as the second wave of the pandemic began to swell, Biblioasis got in touch to see if I would read and possibly blurb a book about baseball. The LA Dodgers had recently beat the Tampa Bay Rays in the 116th World Series, for me a triumphant high point to what was a truncated, controversial, and sometimes painful season. A number of players had decided to opt out completely, citing health concerns, and according to ESPN, by the end of the summer the MLB had just over ninety positive cases. By the time Biblioasis emailed, pre-pandemic baseball felt more like beautiful dream I had woken up from but could barely recall, so I felt grateful for the reminder.

The book in question was 100 Miles of Baseball, a collaborative memoir written by Dale and Heidi LM Jacobs. At the end of the 2016 season, the pair felt like they were losing interest in both their beloved Detroit Tigers and the game itself, and to renew that love they embarked on an ambitious project: fifty games in one summer, all within a one hundred mile radius of their Windsor home.

I said yes to reading it right away, despite the fact that I was concerned it would only stoke my yearning for the past—their shared journey is of course rife with the best kind of baseball romanticism, nostalgia, and charm. Each author comes to the game from a different perspective, a different set of passions, and writes in their own distinct voice. (For what it’s worth, Heidi is definitely my kind of baseball fan.) As the pair travel to matchups big and small, professional and amateur, across southern Ontario and into the United States, we witness not only their renewed connection to the game, but their connection to each other—and their community—through it. With each conversation with a proud mom in the stands, each optimistic “kid” wanting to make it big, we are reminded of the truth in the cliche that it’s all so much bigger than the game.

And while it was indeed difficult to read about 100 Miles of Baseball’s endless sunny days on the tail end of a season where in-person fandom was denied, I found myself—much like Heidi and Dale—believing in the church of baseball all over again. 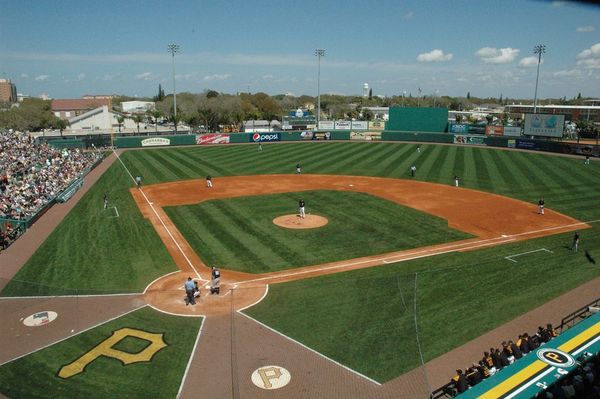 The last baseball game I saw in person was a Jays vs. Pirates spring training matchup at LECOM Park in Bradenton, Florida on March 12, 2020.

About five thousand people showed up to watch the Jays beat the Pirates 7-5 that day, a win that gloriously featured both a Vlad Guerrero Jr and a Bo Bichette home run. The surreal news that spring training was officially cancelled broke before the game had even ended, this new reality whispered fan to fan through the stands with a tone of inevitable surrender. Each of us came to understand this was likely the last live baseball we were going to see for a while, that we should savour these moments, and by the time the more official announcement blared over the loudspeaker we had already accepted our baseball-less fate.

“Days later, they postponed the 2020 season indefinitely,” the authors explain in the grim postscript to 100 Miles of Baseball.  “By late June, a sixty-game season had been announced. While teams would play in their home ballparks, they would do so without fans in attendance."

The ballpark was my second home for so many summers, and now I can barely remember what it smelled and sounded like. In fact, I can barely summon what it felt like to be comfortably shoulder to shoulder with other people. The pain of the pandemic is not only in the obvious things, but in the accumulation of all the tiny pleasures we are missing, the things we barely noticed, the things that we would now give anything to see return.

“No long summer nights spent behind home plate. No parents and children sharing the game.”

Now more than ten months after that day in Bradenton, baseball’s return, that jubilant communion with strangers, now feels like a real possibility. There is buzz of a regular start to the season and of fan attendance at future games. Like so many of the activities we love and miss, it all comes closer and closer into view with daily news of vaccine rollouts, with optimistic talk of a genuine light at the end of the tunnel. 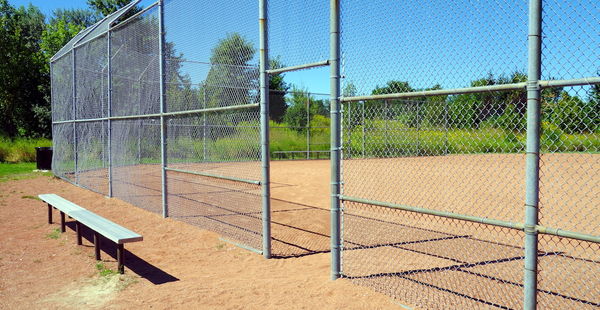 Someone is building a skating rink over the baseball diamond at my local park, the one I visit on those aforementioned daily mental health walks. It’s the diamond I have walked past likely thousands of times, one I have often stared at longingly in the worst winter months of years past, counting down the days until spring training. I would look dreamily at the lights above, down at the snow covered gravel, into the outfield populated by romping neighbourhood dogs, finding comfort there when the game seemed so far away.

It appears this brand new skating rink is city-sanctioned but run by community volunteers, it’s subsequent slow do-it-yourself construction a genuinely lovely thing. The very fact that someone thought to give strangers a pandemic-friendly activity is one of those things that makes these endless, monotonous days bearable.

But when I walk by it, I can’t help but feel my heart hurt, like a piece of past me is being paved over. It’s silly, I know—it’s just a space of white gravel surrounded by a chain link fence where people once threw a ball around, repurposed by exceptional necessity. But this thing I loved, this thing that long kept me going, that helped me understand who I am—it feels so out of reach, like so many of the other things removed by cruel exceptional necessity.

Right now, books like 100 Miles of Baseball exist not only as a much needed escape, but as a tender reminder that yes, what we once loved, what once defined us may be missing, but it all was indeed real. These books give us something familiar to look back at and forward to when the dark days all blur together. These books remind us that community, and revelry, and connection are indeed still here, even when those sacred things seem so hard to find.

“Above all, baseball, with its springtime opening, is about new beginnings. About possibility, about hope,” write Heidi and Dale. “Perhaps that’s what we miss and need the most right now.”

100 Miles of Baseball will be released with Biblioasis on March 2, 2021. Book Therapy is a monthly column about how books have the capacity to help, heal, and change our lives for the better.