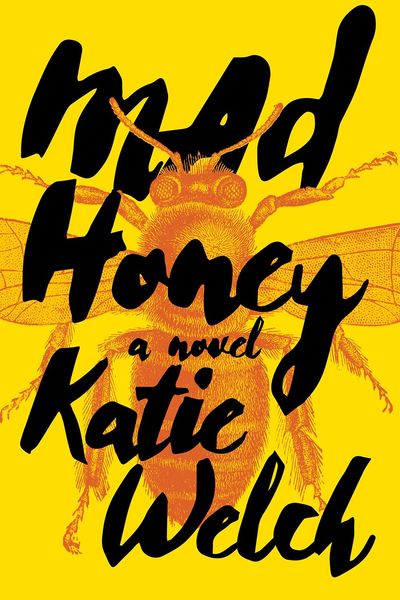 “No, no. I’m telling you, it feels like I was bees. A whole bee colony. Like all I did this summer was drink nectar, collect pollen, nurse the larvae, fan the hive, take care of my queen—I was bees.”

When I think about my relationship with writing, “time” is a major ongoing theme.

From those very early days of trying to write professionally, I was always groping for precious minutes and hours to spend at my desk. All I wanted in life was unencumbered stretches that I could devote to getting words on the page, a relatively simple ask that most working writers will recognize as one of the hardest parts of the process.

“Finding time” meant writing late into the night and early morning, hoarding my day job vacation days to go on writing retreats, and later, saving as much as I could to afford longer stretches to devote to a manuscript. It also meant being pretty much constantly exhausted—a point of pride I now deem ridiculous. Leisure time sacrificed, weekends and evenings spent in front of a computer screen, paid labour a tool to get back to the (more important and generally unpaid) manuscript work.

Any writer with outside obligations (which is certainly most of us) is always doing an ugly battle with time, and sometimes that battle is frantic. There are babies, and bills, and bosses that demand our attention, and balance can feel impossible. There is a creeping feeling that we are constantly behind, as dictated by some arbitrary deadline, some entirely unhelpful competition of who has the most books or bylines, of who is the most productive.

Once, after escaping my full time job to a writing retreat to finally finish a manuscript, I got so worked up and terrified that I wasn’t working fast enough, that I was squandering my few precious full writing days, that I ended up in a tattoo shop getting the word “patience” tattooed on my body. Another time, when writing a long form magazine article on a tight turn around, I had a full blown meltdown on the phone with my editor about how the piece was “killing” me. (Not my finest or most professional hour.) The finite nature of my writing time ate at me constantly during the pandemic; stuck at home with a small child, cleaning up spilled cheerios and milk while trying to put together a good sentence, the nagging feeling of being so far behind constantly clawing at my brain.

In the pursuit of time, I have rejected genuine rest for words on a page—and I’m no longer sure that kind of “productivity” was the best choice. 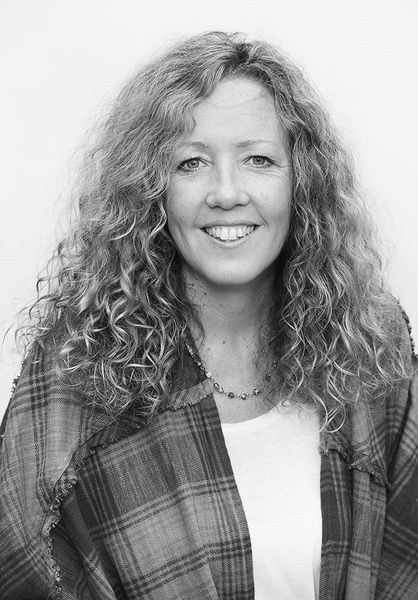 When the young man vanishes after working at Melissa Makepeace’s family farm, she assumes her bad luck with disappearing men has simply extended from her father to her boyfriend. But when Beck wanders back into her life after many weeks away it’s clear he isn’t himself. Thin, disoriented, and worried he is going mad, he tells Melissa he can’t remember what happened in the three months he has been gone.

“Where have I been, then?” he asks. “Did you call the hospitals when I didn’t show up for work? Did you call my parents? I’m telling you, I don’t know where I was.”

Beck’s disappearance is the central mystery of Katie Welch’s innovative novel Mad Honey, a lush page-turner that wades through flashes of lost memory, and takes us on a bizarre search for the missing pieces of Beck’s experience. Beginning with the inexplicably absent Beck returning to Melissa, the book beautifully details the fraught history and slower pace of the Makepeace farm, and the patience, care, and time necessary to make it flourish.

Central to the book is the minutia and magic of the family’s bee hives—their intricate systems and loyalties, the tender care they require, the attentive work they necessitate from both bee and keeper alike. The delicate balance in which they exist sets the tone for many of the dynamics in the book, highlighting human resilience, fragility, and enduring connection.

Beck is a haunted figure, consumed by near-hallucinogenic images he can’t decipher, tormented by the truth he can’t access. Ultimately the answer to those lost months are found in the very hives he once loved so much; they tell the story of the blank space in a man’s memory, Melissa charged with deciphering their message.

What she eventually finds, not only about Beck but also about her absent father, is equal parts unexpected and horrifying.

“The big question in her psyche, which for years had spiralled like a long intricate cadenza, had at last rejoined the orchestra and resolved, concluding with a triumphant minor chord.”

A few years ago I attended a lecture by a widely beloved, award-winning non-fiction author, a writer in later life, who told the room he now chooses his book-length projects on the basis of whether or not he wants it to be one of the few he’ll be able to complete before he dies.

This dark sentiment was met with silence, but we knew it was likely fuelled by grim practicality. We understood that at a certain point stockpiling every available minute no longer serves you, that you can scramble for time all you like but there will never be enough.

Now that I am a bit older—“mid-career,” as they commonly say—I have an altogether different (and perhaps healthier) awareness of time. I try my best not to subject myself to full work days plus late writing nights, understanding instead that rest is part of the process. I embrace the idea that time away from the page can be as fruitful as time staring at it. I find myself rejecting writing tips that demand daily word counts, or that scream at already exhausted writers to “just do the work!” Maybe it’s the shift in stamina that comes with age, but I’m not sure anything good can come out of stealing minutes from social time or sleep or meals or actual recuperation.

This doesn’t mean that the tyranny of time doesn’t still weigh heavily on me. In fact, despite a healthier perspective, the issues of lost time feel even bigger now. Midlife naturally puts its passage into high relief—bills and bosses change, babies grow up, priorities shift. Not only does there still seem to be so little time in my day to day, but on a much broader scale I understand that yes, it is indeed running out.

Maybe after so many years of watching the clock, working away, I have come to terms with the idea that no matter how many minutes I carve out, there will never be enough. It’s a knowledge that not only lends an urgency to creation, but demands both surrender and strategic choices about where the time we fight for is actually spent. And so as I continue to do that battle with lost time, the only thing to do is luxuriate in the minutes that are mine.