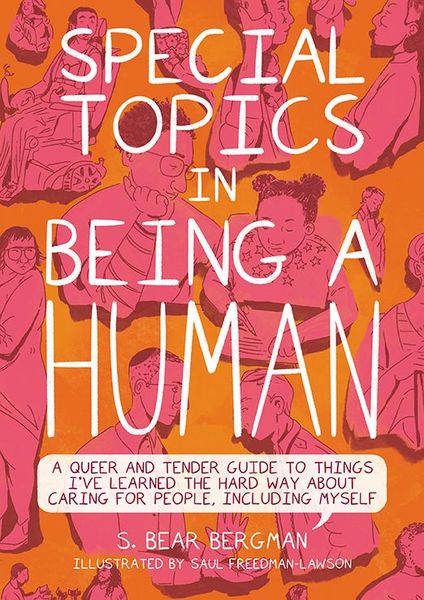 “Keep working to improve but also honour your fuckups as opportunities to understand where you went wrong and try again—that’s how we keep going, Brave Corespondent. That’s how we keep living.”

—S. Bear Bergman, Special Topics in Being a Human: A Queer and Tender Guide to Things I’ve Learned the Hard Way about Caring For People, Including Myself

I have someone in my life that I’ve come to refer to as my “safe friend.”

Six feet apart on our respective blankets, she and I have spent quite a few late afternoons together over the last year and a half. Bringing a can or two of beer along to the park, we’d sit and share our stories of pandemic life, how we were surviving, and whatever was troubling us that week. Offering advice and commiseration, our occasional chats were a genuine light, a chance to check in on each other’s well being, a way to lure one another out of the pull of isolation.

One of our more frequent topics of conversation was how we felt like the pandemic was making us “forget how to be a human.” I know that sounds ridiculous, but as the lockdown days lurched by, even the most minor interactions—at the bank, at the pharmacy, while getting groceries—would leave me feeling out of sorts. I’d often walk out of an otherwise standard exchange wondering what I said or how I even managed to say it, and then proceed to retreat back into the necessary hole I’d dug for myself.

In short, the world felt overwhelming (and in many ways still does).

There was something genuinely comforting about having a “safe friend" through all that uncertainty, a non-judgmental confidant who didn’t feel overwhelming, didn’t ask me to perform, but instead understood—and maybe was even a little out of practice too. Someone who agreed that the idea of going to a party, or a book launch, or even a restaurant for dinner seemed entirely bizarre. Someone who just let me be whoever I was in the moment.

Despite our shared anxieties, in the park we didn’t have to worry about messing up—we knew for a few hours we would be accepted, and had the help needed to do the hard work of being human. 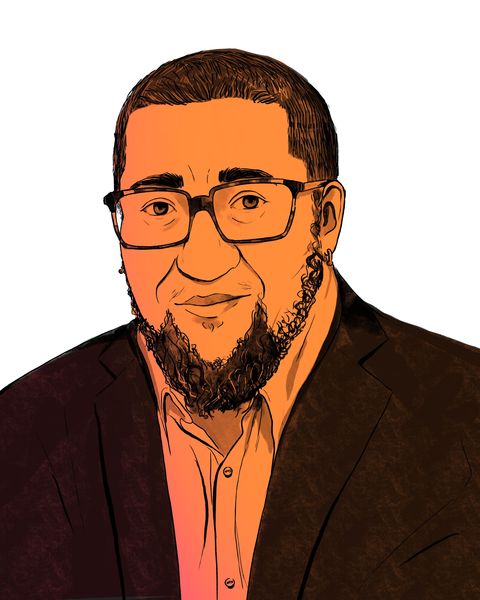 S. Bear Bergman knows a lot about creating the space for people to become better. The author of five books for adults, and four for children, the educator and public speaker is also well known for his enduring column “Ask Bear”—now “Asking Bear”—offering life advice to those struggling with that aforementioned messy business of being human.

Over the years Bergman has addressed a number of difficult (and likely familiar to most) conundrums, including “Do I Have to Be Friends With People I Disagree With Politically?” “How Can I Forgive Someone for Dumping Me?” “How Do You Know If You Want to Have Kids?” and “How Do I Get Okay With Being Bad At Stuff?” (By the way—if you’re facing some personal dilemmas of your own, you too can ask Bergman for some guidance.)

“(W)hen I started, I resolved that I would remind every letter writer of their bravery as I began my reply,” Bergman writes in his latest book. “To ground us both in that place: that to be afraid and uncertain is deeply human and that reaching out for some validation and assistance is an act of belief in oneself, and an act of courage.” 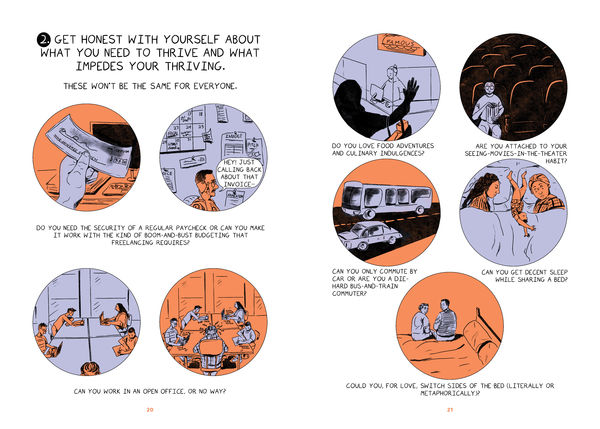 Now, with Special Topics in Being a Human: A Queer and Tender Guide to Things I’ve Learned the Hard Way about Caring For People, Including Myself, Bergman offers yet another comforting place to practice the challenging necessities of being alive. Beautifully illustrated by Saul Freedman-Lawson, this deceptively straightforward how-to guide is equal parts funny, thoughtful, and wise. The tone will certainly be familiar to current fans; Bergman writes like a caring friend who just wants you to do and be your best, no judgment.

Want to learn how to tell people things they might not want to hear? Need a primer on how to take criticism—and differentiate it from pointless insult? Want to disagree without fighting, or get someone’s new name and pronouns right quickly? How about learning how to better apologize, or how to do things you’re bad at, or my personal favourite chapter—“How to keep going when you just want more than anything to stop, for G-d’s sake.”

This book is packed with useful life advice, but it isn’t breezy self-help or a self-righteous lecture. Instead it is a solid, realistic, empathetic, and compassionate look at how we can become kinder to ourselves and to each other, however floundering we may feel in the given moment.

And I would venture a guess many of us feel like we’re floundering at least some of the time. 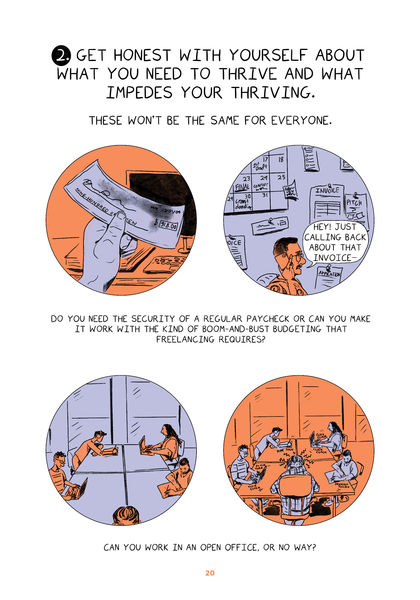 The thing about being human is that it’s really, really hard. Whether we like it or not, being a person in the world means making lots and lots of mistakes, but sometimes we’re lucky enough to find people who will help us learn from them. As Bergman reassuringly writes, “(T)here’s no need (and no point) to feel bad about what you don’t know or haven’t figured out yet.”

Looking back now, those simple afternoons in the park went a long way in keeping me together during the long, difficult days of deep pandemic. I had the room to work through and talk about where I felt like I was failing, and the reassurance to know that I could get through it. That made a future in feeling human again, of talking to bank tellers and eating at restaurants, seem entirely possible, and left me feeling hopeful.

And like a welcome chat with a friend in the park, Special Topics In Being a Human gives readers a great deal of humour and insight, but it’s most meaningful offering is hope—for being better people and for making a better world.

“(T)ry being a gardener of your own environment,” Bergman writes in a particularly poignant chapter about cultivating safety for others. “You don’t have to rid the entire world of misogyny, but you can methodically pull a lot of it out of your personal world. Does it often come back and need to be pulled up again? Yes. Is it sometimes too spiky or poisonous to handle on your own? Also yes. But I believe that with diligent attention and daily practice, you’ll notice a lot less junk and a lot more blooms.”

It’s definitely nice (and increasingly rare) to sit down with a book that feels like it’s taking care of you while you read, but even better when you know it’s helping you take care of others in the process. That is perhaps the most valuable thing about Special Topics in Being a Human; it goes beyond solitary self-improvement and encourages us to do what is really most important—the vital work of making things better for everyone. 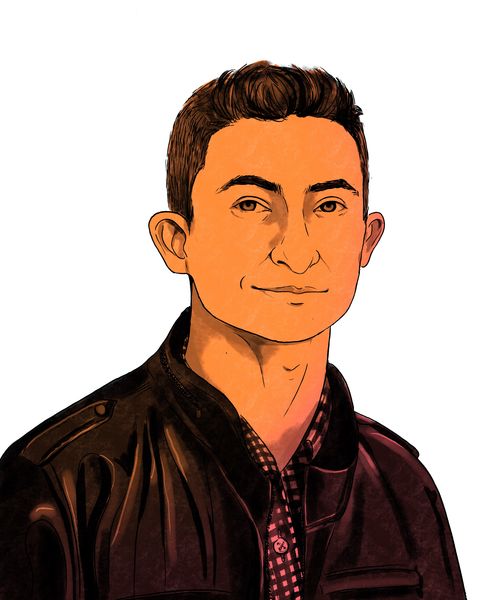