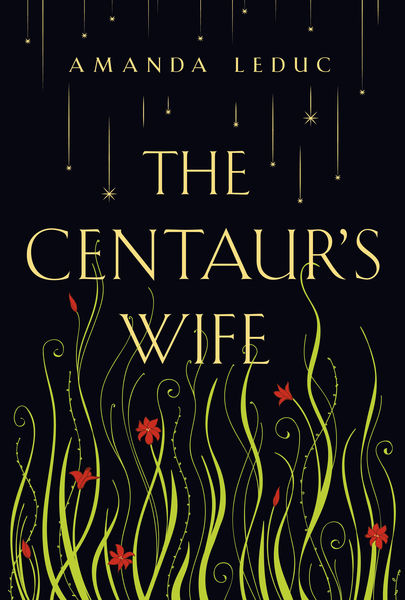 On yet another Saturday night in pandemic lockdown, my partner and I decide to settle in on the couch, snacks in hand, and watch Greenland. The recently released disaster movie stars personal action film favourite Gerard Butler, and features a not so innovative premise; there is an impending cataclysmic natural disaster—in this case a city-sized comet hurtling towards earth—and our flawed but (of course) good-hearted hero must make sure his family gets to safety before a dinosaur-level obliteration ensues.

Normally a movie like this would fall into the beloved category of “escapist” for me, alongside efforts like The Day After Tomorrow (“a sudden international storm plunges the planet into a new Ice Age") and 2012 (“a series of global catastrophes threatens to annihilate mankind,”) but this time the over-the-top premise hits a little too close to home.

Where once ridiculous end of the world set ups would be a great way to pull me out of my anxious headspace, this one plunges me deep into my daily, pervasive pandemic fears—to the point where, at one particularly fraught moment in the family’s perilous escape journey, I really just want to turn it off.

I won’t risk spoilering the film here, but I will say it wasn’t the jet-fuelled explosions or general widespread destruction that made me want an escape hatch. More than the raging fires and the anxious tick of the clock running out, it was watching people betray each other—watching them turn on each other—that was the hardest part.

In Amanda Leduc’s latest novel, The Centaur’s Wife, protagonist Heather is quietly resting in her hospital room after giving birth to twins. At 5 AM there is a crash, the ground shakes, and Heather looks out the window to see a world on fire. Meteors have hit, destroying her city and unknown miles beyond it. When her small family finally emerges from the hospital basement with the other survivors, they find their reality has been completely upended, and that they have a cruel ‘new normal' to contend with.

The few who survive this natural disaster are then left to survive even further—food, shelter, power, and supplies are scarce, safety and security even more so. Tasha, a doctor, becomes the group’s default leader, rationing supplies and establishing a clinic with her wife, Annie. Heather meanwhile spends aimless days walking the base of the mountain with her newborn babies, willing them to sleep with movement while fighting her own exhaustion. The mountain holds mysterious promise, well beyond the suffering all around her—while the rest of the world lies in desolation, it seems to flourish.

The threat of winter becomes a character in itself, bearing down on this makeshift community with a familiar force. They prepare as best they can, but their efforts to steel themselves against it always seem thwarted; gardens refuse to grow, rations grow thin, infighting sprouts out of sheer frustration. The bitter cold, the shorter days, the general hopelessness becomes near unbearable.

Yet even when it all feels so futile, there is a resilience that remains, a desire to endure when so much seems impossible. The mysterious and fertile promise of the mountain hovers above, offering the knowledge that things still grow where there is so much death.

In the midst of all this conflict, Leduc asks her readers a timely question; “What’s easier to believe in—magic or despair?” 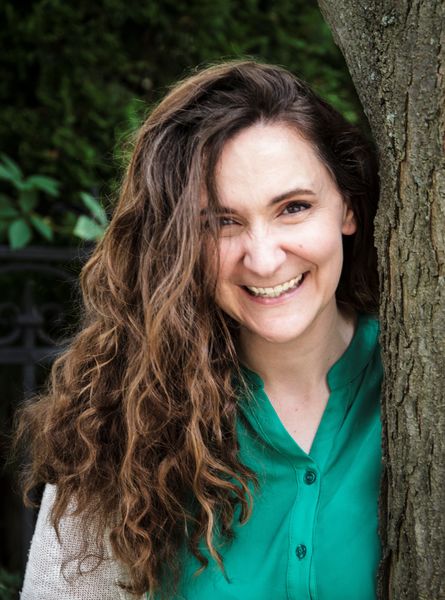 One morning during the last week of January I go outside to collect the mail (sadly now a genuine highlight of my day) when a woman bounds up my front walk. She has a mask pulled up over her face, a woollen hat pulled down to her eyebrows, and is clutching a loaf of challah bread.

She frantically waves to get my attention. Squinting down the path I don’t actually recognize her at first—only her eyes are actually visible—and I watch confused as she places the paper-wrapped loaf on my top step, careful to keep her distance as she does so.

It is cold that day—double digits below zero, and colder than it has been all winter. I stand there in the deep freeze, my feet and arms mistakenly bare, shivering as I try to figure out who she is.

Finally I realize she is my neighbour from across the street. I haven’t seen her for weeks, not since the weather changed so dramatically, not since the province-wide stay at home order was enacted. When it is warmer she is usually playing on the sidewalk with her children, or sitting with them out on the front porch. In the summer and into the fall we would chat near daily, share complaints from across the street about how gruelling pandemic life can be, but the deep winter has sent us all inside.

She laughs at my delayed recognition and pulls her mask down slightly so I can see her face. “I know, I know. It’s a confusing time,” she says.

“What’s this for?” I ask, gesturing to the loaf. It’s still surprisingly warm despite how cold it is.

“I don’t know. It’s been a really hard week for everyone,” she says with a lighthearted shrug. Then she simply waves goodbye, jogging back across the street and into her house.

Stunned and overwhelmed, but mostly grateful for something more than just bread, I wave goodbye in return.

“We have to rely on each other,” Tasha says to the survivors as they gather in the square, her speech an attempt to buoy them through the fear and the uncertainty, the pain that never seems to abate. Annie tosses rationed chocolate bars into the crowd, a special treat for their collective endurance through a harsh winter. Not everyone has survived. Arguments erupt.

The Centaur’s Wife is a story of both community and individual survival, but it is also a story of surrender—to untold magic, to brutal reality, to the salve of hope. Perhaps what is most striking about Leduc’s innovative narrative is not only how quickly we get used to the universe she’s created, with it’s imaginative fairy tale tropes and stark end-of-the-world desolation, but also how quickly her characters adjust to and find a way in a world completely transformed.

A friend of mine I now haven’t seen in person for over a year sent an email recently. “Everyone's mental health has taken such a beating, the collective grief and anxiety is overwhelming,” she wrote. “I hope you're okay and finding ways to find joy and calm.”

Our locked down city has of course not been destroyed by fallen meteors, but it’s hard not to see the grief, anxiety, and collective trauma of pandemic life writ large in the universe Leduc has so deftly created. Reading about people surviving the unthinkable is certainly more painful now after all we have been through, but these stories, when well told, also act as their own balm. When Tasha tells another survivor that “none of this is going to be forever,” we believe her, more now than ever, for no other reason than we have to.

“There are enough of us here who can help one another,” she says hopefully. “There has to be a light at the end. There has to be.”

Because even in the darkest, coldest winters, spring eventually comes.