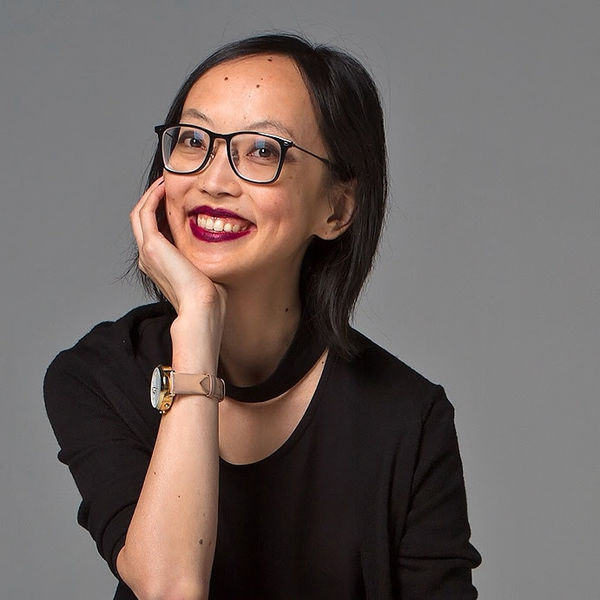 “Unprecedented” seems to be one of the keywords people often use to describe the past 14 months, and while that may continue to be true, I have also personally found another word that equally resonated with me during the past year: Awakening. Not only in the sense of being “woke” - which is a term that easily gets used everywhere as well - but further and deeper than just that. When the quarantines started happening last year around the world, there were reports about how nature seemed to be returning to normally heavily-touristed areas, for example with the decrease in boat traffic, the canal waters in Venice ran clearer. It’s like this Great Pause had given nature a chance to reawaken and, in a way, it feels the same for many of us as well, myself included. Staying at home forced us to abruptly stop mid stride in our busy lives and gave us a lot of time to reflect, listen and learn. Between a global pandemic and the countless social justice movements that have continued to be in the forefront of everyone’s minds, we’ve woken up to how the world is, and how we want to live our lives going forward.

Whether it was the worldwide BLM protests from last summer, the more recent anti-Asian hate awareness campaigns or the ongoing fight for Indigenous rights, there often follows an increase in posts from companies pledging solidarity, and lists of books, authors and small businesses to support. I have certainly amplified my share of posts and those are definitely a great starting point to learn and financially support affected communities. However, we can - and need to - do more. What else can we do if it isn’t necessarily feasible to financially support? How can we show allyship beyond the booklists?

Early last summer, a couple of good friends and I had heard about the Indigenous Canada course offered by the University of Alberta. (Little did we know how much more popular it would become months later when Dan Levy created a massive online study group to take the course together with his fans!) This free 12-week Coursera course explores the histories and contemporary issues of the Indigenous communities in Canada - from their history, worldviews, treaties, customs & traditions. There is obviously much more than what could be covered in 12 weeks, but I felt this was a really informative course. It was incredibly eye-opening to learn about the arrival of the settlers, with some familiar names doing some awful things that were never covered in our school history books.

I hadn’t really done any online courses yet at the time of taking this one, and was concerned that my motivation might wane after 3 months but it definitely helped taking it with friends. We held weekly video chats to discuss each week’s lessons and it helped us stay accountable and on track, so if you have a similar concern or uncertainty about that - gather some friends and take it together! It was also a great way to virtually see each other every week, and nearly a year later we still have our weekly catch-ups. Temporarily turn your book club into a course chat!

The recent rise in anti-Asian hate crimes really hit hard for me. As a Chinese-born-Canadian, I have grappled with my Asian identity all my life. I’ve veered from being ashamed of my heritage (thanks childhood bullies!), to minimizing my “Asianess” to the world, to being damn proud of being Asian - and truth be told, I still sometimes waver between the latter two. This inner conflict was heightened with the growing and continuing attacks against Asian people during the pandemic, and what lead me to find Hollaback - a “global, people-powered movement to end harassment - in all its forms”. 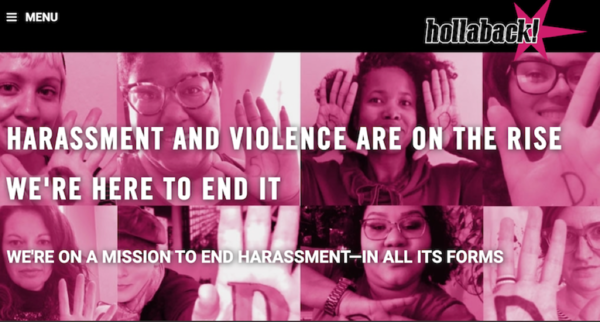 Hollaback is a fantastic website that offers free trainings on a number of topics including bystander intervention, conflict de-escalation and standing up against street harassment. The one in particular that I was really interested in was How to Respond to Harassment For People Experiencing Anti-Asian Racism. I found there was a lot of talk online about bystander intervention but Hollaback was the only resource I found that spoke directly to what to do if it was happening TO you. Their training courses were shared so widely across social media that they continue to offer more dates. I have attended two of their training sessions and both have had over 2000 attendees each. The one-hour sessions are live webinars, with interactive polls and great, useful tips to use in real situations. It’s incredibly encouraging to see that level of interest and engagement with people wanting to learn how to be there for each other. I highly recommend taking a look at their training schedule to find a time that works for you.

Social media can be great for sharing information and lists of books & people to support, but don’t let it stop there. Being an ally goes beyond reposting infographics and inspirational quotes. I share a lot of posts on my Instagram stories about a variety of topics and every now and then I worry that it’s too much but remind myself that if I have any kind of platform - regardless of the size - I feel a duty to share what I’m learning about with those that follow me. And sometimes in those moments of self doubt, I’ll happen to get a message from a friend letting me know that they’ve used one of my posts as a jumping off point to learn more about something, or signed up for a course… in those moments, I feel that even if I managed to help steer some people in the right direction to do a deeper dive on a topic and kick start their own education journey, then it makes it worthwhile for me.

Barbara Lee, founder of the Vancouver Asian Film Festival (VAFF), said in a UBC-hosted panel I attended in March,  “There's no judgement of where/when you jump into the anti-racism work. There's bravery in learning and unlearning”. Reading recommended books will help broaden our worldviews and perspectives. Educating ourselves isn’t only to rewire our way of thinking but it will also empower us to speak up and step in when needed.

Here are a few additional things I’ve enjoyed and/or found helpful to go beyond the booklists:

Michele is a visual merchandiser, an artist, and a book lover based in Toronto. When she’s not reading, reviewing and taking photos of books, Michele can be found making/learning/enjoying art - recently in a more virtual setting - rather than on her travels. While her blog marks its 12th year in 2021, she can now be found posting more regularly about her latest reads on Instagram @justalillost.