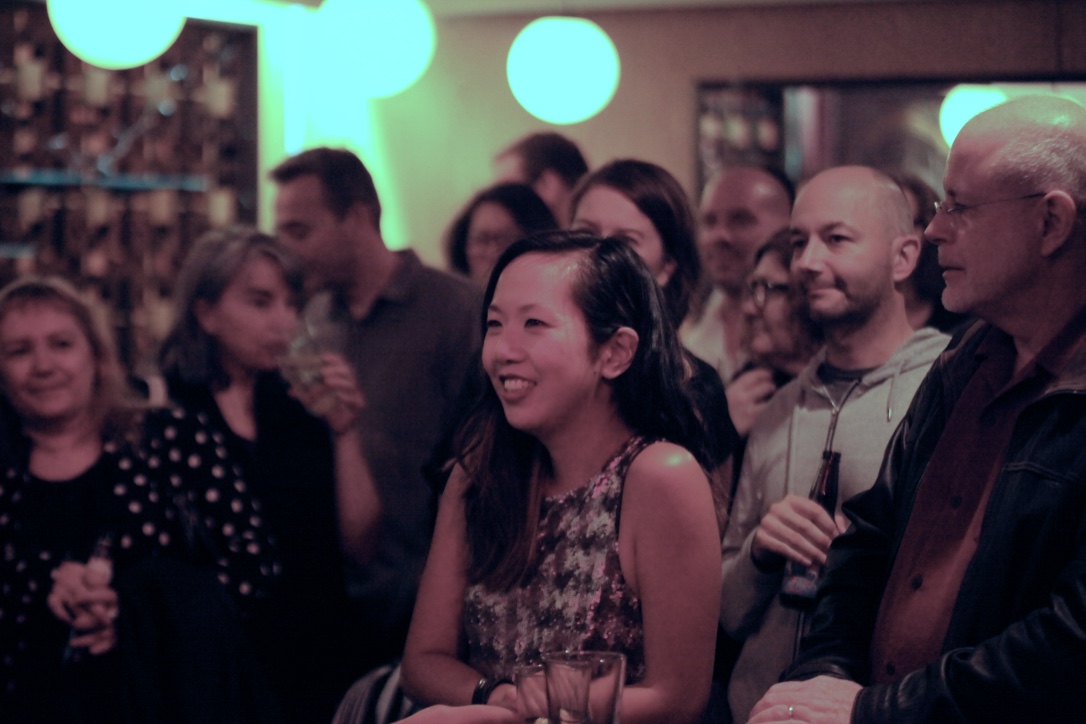 Three years ago, I wrote a poem.

Back then, a few very big things happened in my life. My marriage died. I found a new publisher. And, perhaps most importantly, I started teaching.

For my entire publishing career, I’ve been known as a novelist. As a student, I wrote almost exclusively poetry, but when I graduated and I found myself at loose ends for a project, a long poem I had been writing grew into a novel, and that novel became The End of East, my first book. And then, after publication, it seemed inevitable that I would continue to write novels, one after another.

After a while, I started teaching, primarily at The Writers’ Studio at Simon Fraser University. I had taught before, mostly workshops here and there, but I hadn’t led one group of students as they worked through a book-length project, so I had no real idea of what to expect from them, or what their expectations were. But as I grew to understand their books and each emerging writer, I began to see that they came to these writing programs with a great deal of anxiety and, sometimes, fear. For many, this was the first time anyone had ever seriously read and critiqued their work. And this was often the first time they had allowed themselves to identify as writers, when being a writer had always seemed like an impossible dream, a title one could only earn after a series of bestsellers and a Giller Prize. Yet, here they were, submitting writing they were emotionally attached to, laying bare words that had only previously existed on their laptops.

And their stories. Each and every one was an exercise in bravery. Whether it was an epic novel with touches of magic realism, or a story based on personal trauma, or a historical novel that required weeks and weeks of research, their books were adventures both intimate and external. To embark on those adventures required a suspension of fear, or a deliberate refutation of that fear. 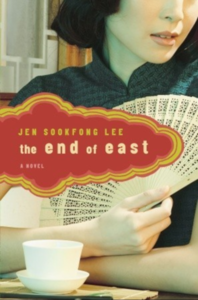 So, as I watched my students approach writing and learning with so much bravery, when I opened my laptop and started to write myself, it seemed silly to write another novel. Don’t get me wrong, novels are hard work, but I’ve been writing them for 17 years and people expect me to produce them. I know how they work. I know how to get into a novel-writing rhythm. Instead, I asked myself, "What scares you? What do you really want to write?" And the answer was poems.

So, I wrote a poem. And another. And another. And then, I also started writing cultural criticism and children’s books. I might have had heart palpitations throughout the writing and editing process, and I might have made rookie mistakes (my non-fiction editor once asked me to provide evidence for an argument and I remember saying, “What? If I write that something is true, readers just won’t believe me?”). All of that still scares me, but I keep writing, which is the best possible way to do anything. What are you learning if you’re not scared pantsless?

Every September, my new students come to me for guidance and advice. I can teach them all sorts of things about plotting and dialogue and character development, but it’s their sense of adventure and their bravery despite their anxieties that continues to teach me to never be complacent, to never sit in a little hollow of expectations and continue to write the books that will surprise no one. Because of my students, I have learned to do just the opposite.

Writing teachers can hold a lot of power, often helping their students find publishers or other industry jobs. And workshops are an intensely emotional experience; after all, students are asked to present their innermost thoughts for critique, and it places them in a vulnerable position. But the benefits of writing programs run both ways, with students often bringing their teachers work with different perspectives, genres, and cultural markers, essentially expanding our brains with every new course intake.

My students have taught me all of that. But the most valuable lesson they continue to teach me, by example, is how to run toward my writerly fears and be comfortable in my writerly discomfort. And what a gift that is.