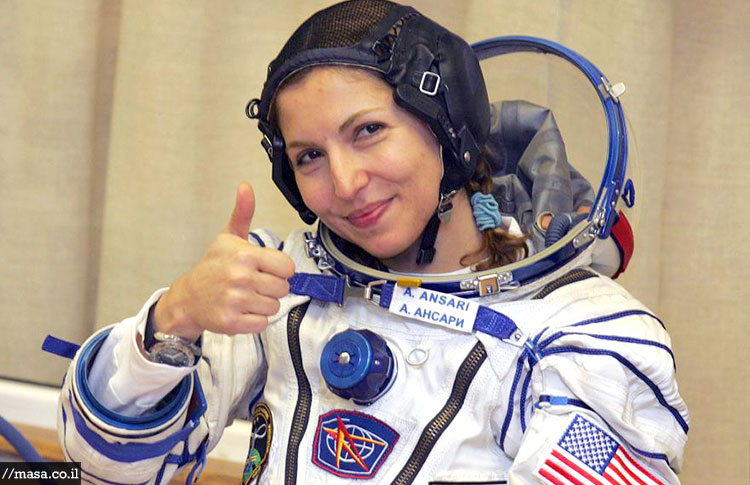 A few months ago somebody I know—a Polish immigrant—tried to convince me—an Iranian immigrant—that immigrants are taking all the jobs. Putting aside that this assertion has been proven wrong, I understood the implication (in a way that I suspect many non-immigrants might not) that by “immigrants” she didn’t mean either of us. While many commentators are happy to lump together any communities that deviate from the default of white, Canadian-born settlers, within and between these communities there are complex, intricate divisions, hierarchies and prejudices. This is how I knew that by scapegoating “immigrants,” my acquaintance meant those other immigrants: refugees, undocumented or so-called illegal immigrants, the ones embittered talk radio hosts breathlessly accuse of both stealing jobs and draining the welfare state.

I was reminded of this recently when I heard Ontario MP and Conservative leadership candidate Michael Chong argue in an interview with CANADALAND host Jesse Brown that the wave of xenophobic populism that has overtaken the Republican Party is unlikely to succeed with Canadian conservatives in part because 40% of Canadians are either foreign-born or have at least one foreign-born parent. “You don’t see those numbers in the United States,” Chong said. (By comparison, first and second-generation immigrants comprise almost 25% of the U.S. population.) This crude application of demographics to political forecasting is common in both centre-left and centre-right circles. The same reductionist premise informs a June 2016 Guardian opinion piece by Michael A. Cohen, a writer and former fellow at the liberal think tank The Century Foundation, titled “Trump won’t win. In fact, the U.S. could be on the brink of a liberal renaissance.” Why? “Trump has systematically alienated the demographic groups that he will need to win the White House,” writes Cohen. “This year, an estimated 30% of the U.S. electorate will be non-white.”

I’m going to let everybody in on a secret: so-called non-white people don’t necessarily define themselves in relation to whiteness.

Whoever the othered group is (e.g., immigrants, refugees, non-whites), they don’t behave and identify as a bloc just because they collectively deviate from the dominant majority. In addition to strains of casual anti-Semitism among some eastern-European and Middle Eastern communities, anti-black, anti-indigenous and Islamophobic racism exist to varying degrees within every non-white community in Canada. Sometimes disgust, more than phobia, is the nature of the hostility I’ve witnessed (almost always in private) members of one minority direct at members of another due to the latter’s ethnicity, gender, sexual orientation and/or class. These social divisions, which have been exacerbated by the neoliberal policies Chong proposes as an antidote to populism, are now being exploited by populists seeking to empower themselves by preventing broader solidarity.

We wouldn’t assume that a Catholic priest in Quebec City and a Toronto hedge fund manager will vote similarly just because they’re both white, so why do people continue to lump together all immigrant and non-white Canadians? I suspect part of it has to do with who is speaking to and for the public.

Like many of this country’s highest political offices, the mastheads and opinion sections of Canadian publications are disproportionately populated by “old-stock” Canadians: Trinity College alumni, often descendants of storied or prominent families, writers who could expound on the tensions between Anglo- and French-Canadians or the curious history of the Orange Order in Canada. But when the news cycle called for a nuanced understanding of the Sri Lankan civil war, for instance, an evident lack of familiarity with the issue did not stop Christie Blatchford from penning a column in which she broadly implied all the Tamil protestors in Toronto were terrorist sympathizers and raised the question of whether “they are properly and legally here.” Rex Murphy’s bloviating about the niqab and Black Lives Matter does not appear to be informed by a wealth of personal experience with the issues or any concern for what they mean to the people actually involved. 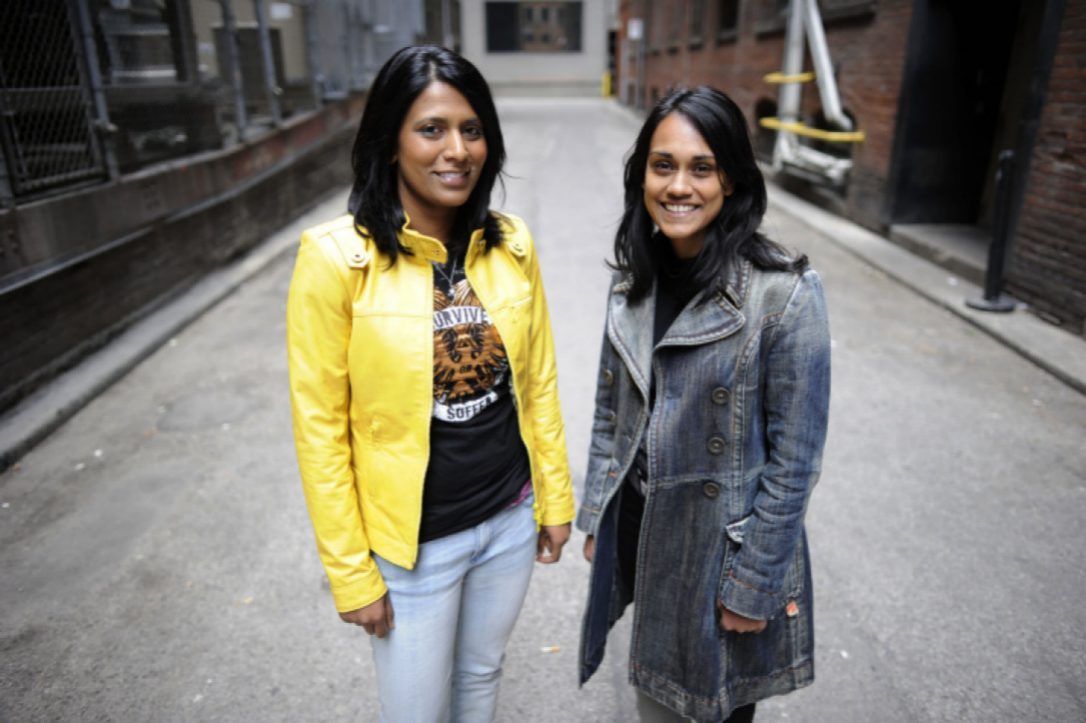 Fortunately, some progress has been made. In light of recent columns by Desmond Cole, Vicky Mochama, and Denise Balkissoon, it’s easier than ever to see the entries on race by lifelong pundits like Murphy for what they are: predictably dismissive tirades by people whose increasing prominence and proximity to power has diminished their ability to apprehend the challenges faced by upcoming generations.

Because it feeds off of social divisions, the wave of xenophobic populism in the West will continue to attract more followers (including, as I’ve said, immigrants) so long as the public discourse fails to reflect the complexities of the public. Islam, for instance, is a complicated subject about which the debate has been effectively reduced to a binary—pro- or anti-. Opinion sections in particular are the sites of battles between wholesale denunciations or impassioned endorsements of Islam, which is either portrayed as the world’s gravest threat or its most peaceful religion. This is absurd.

National Post columnist Barbara Kay, who is preoccupied to the point of obsession with terrorism, couches her alarmist screeds about ISIS and “jihadism” within supposed discussions of Islam. But by failing to acknowledge either the diversity within Islam or the geopolitical roots and evolution of terrorism, Kay’s columns illustrate little more than the irrationality of her fear. Nevertheless, her prominence allows her to dictate the terms of the rest of the discussion: in the hostile climate fostered by the likes of Kay, Muslim commentators who have a chance to respond in the media are often pressured to defend their faith or denounce the actions of people and groups with whom they have no connection.

Just as the reign of Pope Francis has reinvigorated and foregrounded the ongoing reckoning with what it means to be a Catholic, the presence of Islam in the news cycle is an opportunity to explore its complexity, such as the shifting, fluid political connotations of veils (wearing a hijab in 1980s Tunisia is very different from wearing a loose headscarf in modern day Iran, for example), or whether the philanthropic justification of Ramadan (i.e., to fast in solidarity with the poor) is undermined by the nightly feasts that break the daily fast. This isn’t to suggest that such issues will be resolved in the opinion sections of Canadian publications, but that bringing these private discussions into the public sphere would enrich mainstream understanding of the conflictedness of Muslim identity. It would challenge those who portray Western Muslims as a unified, menacing bloc and who point to the dearth of critical public discussions of Islam as evidence of some sort of censorship.

To that end, I’d like to suggest that Barbara Kay’s position at the National Post be given to Monia Mazigh. In fact, I encourage any writers who are immigrants, racialized or otherwise members of groups that prominent columnists often talk about but rarely talk to, to speak up, step up and take their jobs, because these are dire times and they’re not up to the task.