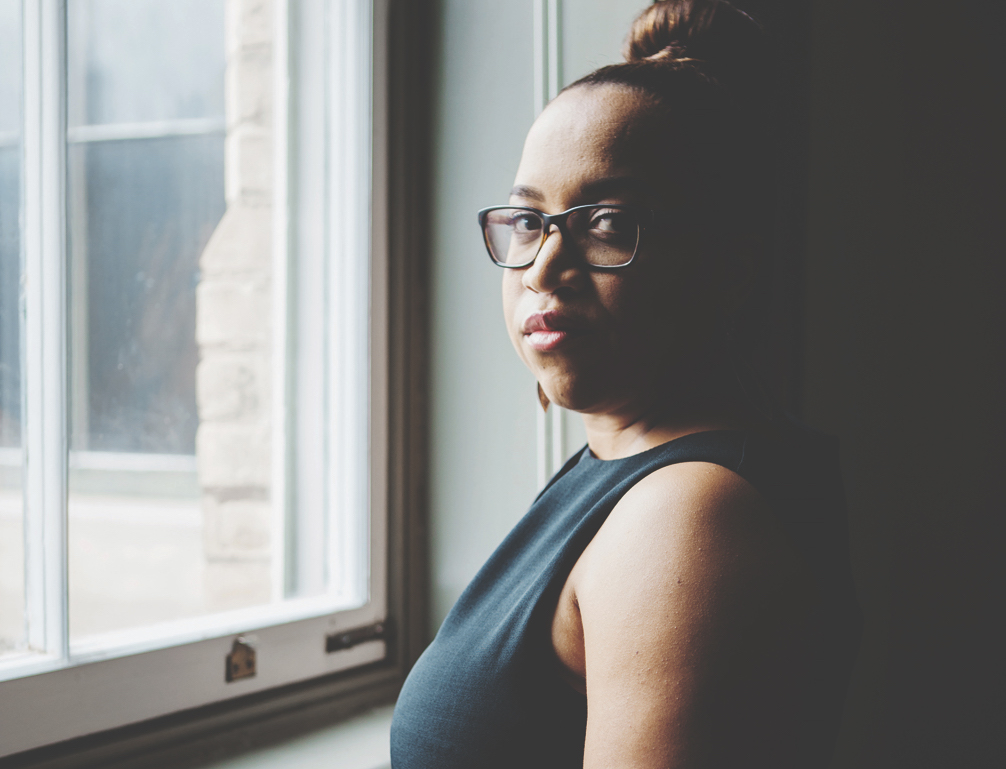 A recommendation for a new kind of BHM

When I was in high school, February was always a busy month. Every January, the black students who were dancers and musicians, writers and performers, would get together and feverishly plan a big show for Black History Month.

For most of February, we would meet in the cafeteria after school under the loose supervision of one of the teachers. After weeks of rehearsals, we would present a variety show complete with poetry, dances, performances, and speeches. Our parents would come and so would our friends. We would prefer and they would cheer, full of enthusiasm. For one day, we felt like stars. We felt celebrated. We felt connected to one another and to our history.

As a writer, Black History Month is once again a frenzy of activity. Teachers email me for school events starting in January. Reporters and arts curators reach out with requests to pitch recommendations and answer questions. And I do it all – just like many of my peers – because I know that I am unlikely to get these kinds of requests throughout the rest of the year. And I’m grateful. But I also resent it.

BHM-only requests increase the likelihood of book sales, social media followers, and new opportunities – all of which fuel the costs involved with writing. Much of the work I do now and the bigger opportunities I have, started with February bookings. So I am grateful for the pioneering work of the honourable Jean Augustine, the first black woman elected to parliament – the woman who was critical to Canada’s national celebration of Black History Month.

But after twenty-two years, I think it’s time to evaluate where we are at, and where we need to go. In many ways, BHM is tokenizing black voices – fostering the celebration of black voices in a way that isn't translating to opportunities the rest of the year. In many cases, it’s limited to a celebration of slave history rather than a wider reach of black history. In the mainstream arts, it leans towards clichés, like Motown revues, rather than fostering a richer and wider array of black performances.

Many Black History Month events tend to target black audiences – which means that while urban neighbourhoods and diverse, suburban neighbourhoods and schools are celebrating BHM, neighbourhoods with small or non-existent black populations ignore the month altogether (when my first book came out, a bookseller in a predominately white city in Ontario told me they didn’t do Black History Month there after I offered to come out as a way of getting my foot in the proverbial door).

So what's the solution? Eliminate BHM? No. I don’t think that’s the solution at all. I’m not at all confident that eliminating the month will help increase the reach of black stories – which remain underrepresented in many artistic disciplines.

I think we need educators and programmers in the arts to rethink their approach to history-focused months. So here’s my solution. During Black History Month, don’t just celebrate now. Don’t just dig into the past, either. Use Black History Month to plan and coordinate how black voices will be celebrated year round. Use February as a time to coordinate your year-round efforts to integrate black stories regardless of your subject area or profession. And follow through on them.

So this month, there’s just one critical question – what will you do between now and next year’s BHM to expose the people who are under your care and within your reach to more black artists and future history-makers?