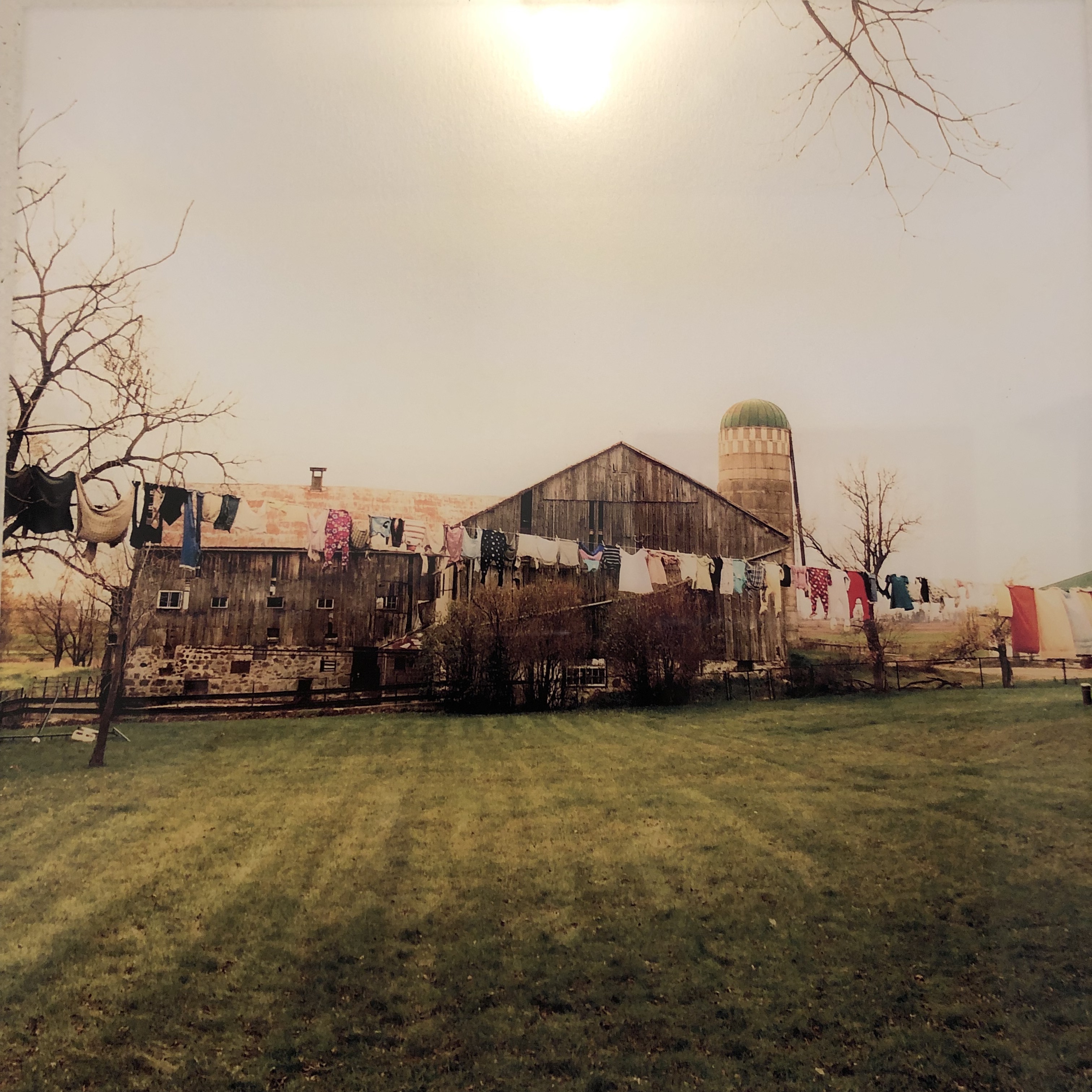 I have an obsession with laundry hung on lines. The image literally stops me in my tracks. There’s so much thought put into the way the sleeves of shirts are pinned just close enough to the hem of a floor-length skirt without overlapping, the way the socks can easily fill the gaps between the spaces where nothing else fits, the way each piece of clothing occupies a certain amount of space for an uncertain amount of time. I love the way most people hang their jeans from the ankles because the waistbands take longer to dry. I am fascinated that the breeze controls time.

In thinking about the clothes carefully spaced on the line, I am forced to compare it to the way in which we release our writing into the world. We should be selective about where our work lives, who gets to hold it, and how it’s edited and promoted. When I first started writing, I had no clue that as a writer I could fight for my own words and that the editor’s “suggestions” were just that—suggestions. I regret that back then I did not think about publishing the way I do now. But what I truly regret is that thirteen years ago I did not challenge an editor who, in an attempt to whitewash my work, ripped my voice right off the page and inserted their own templated rhetoric. Back then I didn’t know that I could call censorship or silencing on those “suggestions.” If only we could travel back in time...

Ten years ago I wrote a letter to my stepfather…

Earlier this week my stepfather and I met up briefly so that I could drop something off to him. Before we went about our days he mentioned that when rummaging through old boxes and cleaning up, that he’d found a letter I wrote to him, a powerful letter. A letter that brought him to tears. “So much has changed since then. So many amazing things have happened to this family since then,” he said.

What was in that letter? I had no idea, but he kept talking about it and while I was standing there with my mind racing, his voice fading to mute, me, trying to zero in on what would have been happening ten years ago that would be a catalyst for such a letter, someone who was very close to me who just happened to be standing right beside me began chiming in that he wanted to read it. No one was listening to me when I said “maybe I wrote that only for you."

More questions arose as I stood there while two people were deciding (for me) how to hang my laundry:

What do we own?

What do we keep?

What do we get to keep once we give something away?

Is there an unspoken trust that the gift is to be tucked away?

Do we need to be more specific? 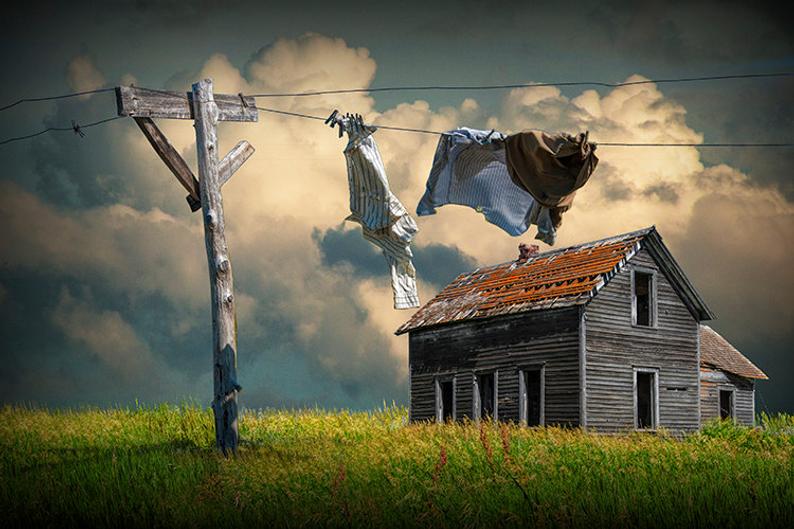 In that moment I didn’t know how to convey in words —words that would make sense—why this letter wasn’t supposed to be a day of show-and-tell. And not because of the letter’s content, but because of its intention. Meant for a particular person, for a particular amount of time, during a time when those words were meant to do their work. How did I explain, in that moment, that words are my every day. Words are my life. How did I explain how triggering it was for me to stand there and have my words placed on a stage? I was immediately transported back in time to that young girl who was told not to speak. Standing there, I had no control over words that were compiled by me during a time when words weren’t as close to me as they are now; at a time when I was literally fighting for my life. Words are my life and here I was, lost for them.

As writers, we are always on stage, even when we don’t expect to be. We don’t get to pick and choose the way people hold our words, we don’t get to decide how long someone carries them, but we do get to choose the order of the words on that page, we choose the space between each word, dash, line, and paragraph. We choose whether or not we pin the jeans from the ankles. We control the drying time.

I immediately jump back to a time when as a young girl, and my family would have big gatherings and it was inevitable that someone would coerce us kids  to “get up and dance for the company.” And I didn’t realize it then, obviously, but to me, it was like being asked to stand there naked, it was that intrusive. Now, I am sure my cousins didn’t mind the dancing, maybe they liked the spotlight or the attention, but who knows, I doubt anyone ever asked. I also remember a time when I was ten years old and my mom told me to “lift my shirt and show everyone the new bra she bought me” and how this was the point at which I realized that I had to decide what was to be kept for me, what was free game, and how the heck to stand up and say something. But this is what happens when triggered, we jump time zones, dimensions, and worlds and we have no control over this.

Most summer evenings when the wind is good and the sun is tucked away, I go for short walks. Often times, without really thinking about it I’ll casually look over when the light from a window with the curtains peeled back catches my eye. A glimpse of a table leg, the corner of a wood bookshelf, and quick-paced movement of feet swaying from a rocking chair. That’s it. That’s my temporary image. What I see when the wind blitzes the curtain back for just a second because I happened to look over at that exact moment, was mine. An image snapped so quick it could never be measured by time or memorization, but that memory would be wiped out immediately; melt in slow motion as soon as I looked away. Nothing stays. It’s not supposed to stay.

How much do we give?

How much to we expect people to keep and hold?

What is meant for a glimpse and then fade to ash? 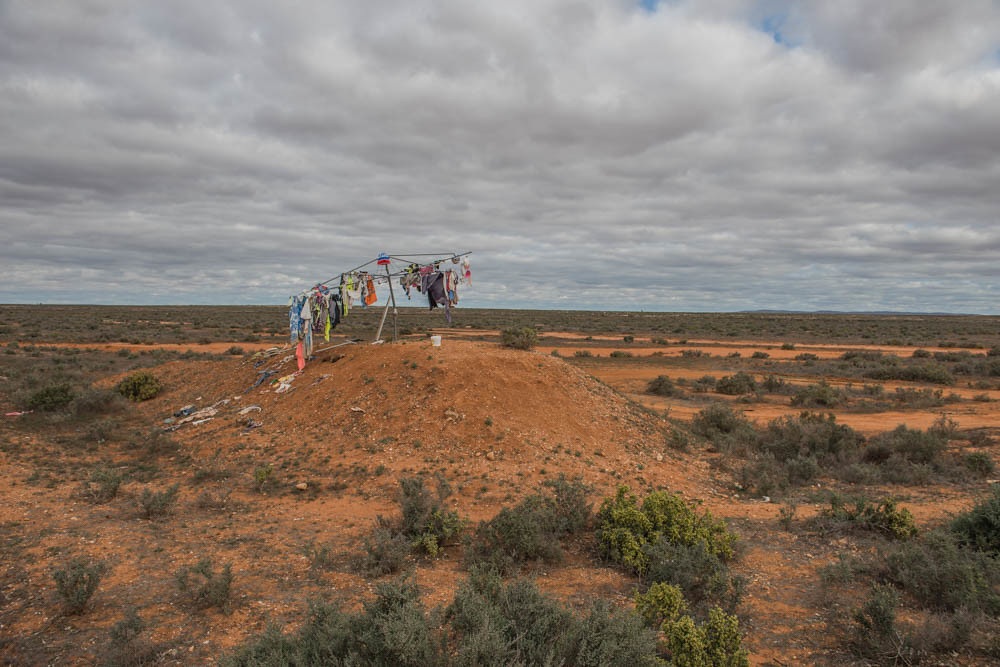 As a writer who is constantly putting new work out there and mentoring others with a goal of doing the same, I think about this now when I send work out for publishing and even as I’m typing this piece. But what remains of the bits and pieces that we hang on the line? The letters we write to our family or friends? How many of my strange fragments scribbled on forgotten notebooks will outlive me?

When I place my clothing on the line I do so knowing there’s always a chance someone will turn their head for a moment longer than they should, eyeing the see-through fabric of my worn-one-too many times underwear or my sleeveless high collar shirt with the sangria stain that never comes out no matter how many times I wash it. But putting those clothes out there, in the position I chose for them, is a risk and an act of trust. I trust that although admired from afar or noticed by a passing car or two, that no one will come and unpin, instantly releasing carefully and strategically placed jeans hung with care from the ankles. I hold the pins. I trust that the pin will hold strong until the wind has done its work, and that when I go out on the porch to pull in the line, that everything will remain in the position I chose. There were a few times I chose to hang my jeans by the waistband, and they’ve had to stay on the line longer than I expected.