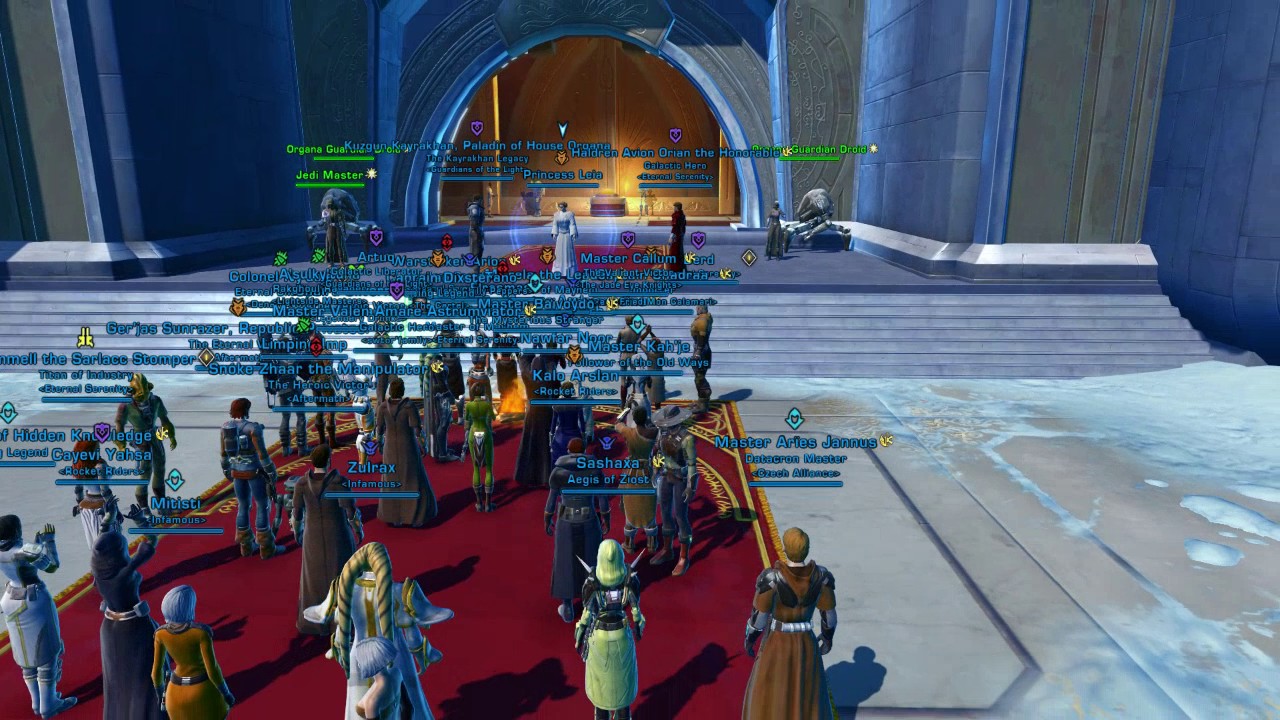 There was a tree surrounded by countless of its kind, but also all alone, as the only one alive. Its nearby kin debarked and digested, steamed into slop, robbed of their resin and lignin, cleaned, screened, shat out in strips, dried and spooled and sliced and bleached. Then, in place of life, they were given stories, opinions, typos and indexes. They were brought to a store called Nicholas Hoare and arranged around an indoor tree.

Across from St. James Park, north of the Esplanade, and close to the Sony Centre, Nicholas Hoare was a long, tall hallway of a shop, with sliding ladders to help you reach the books that were highest. The tree in the middle was not much discussed by the silent humans scattered throughout the space. The humans all faced away from the tree, and towards the books. This is because the books were exciting to see. Rather than arriving in accordance to some algorithm that predicted routes to profitability well enough, as books usually come to big-box bookstores, these books were hand-selected by Nicholas Hoare himself and his staff. If you wanted Fifty Shades or Game of Thrones, there was an Indigo in the PATH below; the undisputed classics, too, could be found at used bookstores in Cabbagetown a walk away. What Nicholas Hoare had was the new and newly-rereleased weirdos.

The poetry section was sizeable and the booksellers were unfailingly friendly, but my favourite thing about the store was its distaste for spines. Just as the humans faced the books, the books faced the humans. The shelves were all easel-style, so the books could stand alone with room between them, and could look right at you, instead of being sardined side-to-side, front to back, spines out. This made Nicholas Hoare feel all classy. I could chill there all afternoon, all alone. I could put my back to a tree and revel in solitude until solitude was no longer the thing I wanted most.

When I moved to Toronto in 2012, Nicholas Hoare was still open. I wanted to read book after book and I also wanted not to be alone. My friend Erica and I contacted people we knew in the city and put together a book club, made of a web of friends, and their friends. I was excited. This way I could combine two passions: reading books, and desperately avoiding loneliness.

At our first meeting, there were five or six of us, but each participant only knew about two others and was otherwise amongst strangers. All we had in common was the experience of reading The Way the Crow Flies, so that’s about the only thing we discussed, over herbal tea and pretzels. We answered each other’s lingering questions about characters’ decisions. We validated each other’s frustrations about certain plot twists. One member assigned the book a score out of ten, thinking that that’s what you do at a book club. Then we all gave it scores. Finally, we went our separate ways, eager for more books and more company.

As we got to know each other better, we finished the books less frequently. The spines of our copies of Under the Banner of Heaven, The Left Hand of Darkness, The Group and When Everything Feels Like the Movies each had fewer cracks than the last book we had read. Eventually, every member became at some point guilty of showing up without having finished or even purchased the book. By then it was common for turnout to be lower, and for the book not to be the focus of the conversation. Instead of herbal tea, we drank wine. We knew each other now. It was more natural to talk about work, Netflix, and the latest antics of Rob Ford, who was still alive and in charge of things, than it was to discuss plot points and character names. If you wanted to read, you risked solitude; if you wanted to socialize, you had to forget about the book. I lost faith, for a time, in the possibility of simultaneity here.

July 21, 2007 is a date ingrained into my memory. For weeks, it was plastered across a banner that I saw every morning when I stood behind the espresso bar of the Starbucks-in-a-Chapters where I worked, in Ottawa’s South Keys neighbourhood. On July 20, there was a scar on my forehead made of lipstick. I was also wearing circular glasses and a cheap felt cape. I gave out samples of Frappuccinos to all the people in the Chapters, whose backs were to each other, single file, in a line-up that wound through the shelves full of self-help books and Heather’s Picks and hundreds of other books that capitalist algorithms had approved of. The line featured Hagrids and Dobbys and people looking generally wizardly. After my shift ended at 11:00pm, I joined said line, and at midnight I picked up two copies of Harry Potter and the Deathly Hollows, one for me and one for my boyfriend at that time. That night he and I read for hours until we were asleep. We woke up early to read some more. July 21 was a nice day, so we went to a café nearby. It was full of people reading their own Deathly Hollows.

All of us sat silent and largely expressionless. We were all on different pages and moving through at different rates, but we were in the same book, and in the same place. To my mind, during those summer days a decade ago, the act of reading came closest to being a social activity. The world was a book club – and many of us were actually reading the book.

Erica, my book club co-founder, is this Harry Potter superfan. She as read all seven books consecutively about ten to fifteen times. Books six and seven she has read independently of the series another five or so times each. She has read the whole series out loud to her girlfriend. She thinks something is wrong with me because I’ve only read it once. (To Erica’s credit, she has no specific fidelity to J. K. Rowling, and has read widely.)

Two other members of our book club, Corrine and Kayla, were also Harry Potter fanatics. I remember this because during one gathering, we talked more about Harry Potter than about the book we had assigned ourselves for the month (Irma Voth, it might have been). This meeting took place at Corrine’s apartment. Corrine mentioned having just watched The Chamber of Secrets on television. Then someone asked, why did she watch the movie on television when the Harry Potter DVDs were there on the bookshelf right behind her?

It was just her preference. The movie is a less lonely place to occupy that way. You can imagine all these other people out there, watching the same movie as you, on the same channel, at the same time, laughing when you laugh, crying when you cry. Commercials, though annoying, were a fair trade-off for this sense of company. The movie becomes this emotional MMORPG, a world you share with others with whom you share little else. This was the feeling I was after with my reading habits – to enter a fictional world, but with real-world company.

House Organa can be found on the planet Alderaan. On December 28, 2016, players of the MMORPG Star Wars: The Old Republic gathered there to pay tribute to Leah, the princess-turned-general of that house. The avatars were packed so close, their limbs overlapped and painlessly entered each other with thanks to the game’s faulty clipping.

Carrie Fisher had died the day before. (Her mother Debbie Reynolds would die the day after.) Fisher’s passing complicated everyone’s viewing of the recently-released Star Wars movie Rogue One, the last word of which is hope, spoken by a 20-year-old Fisher, rendered with CGI. Gamers were filled with a need to respond to the terrible news.

Instead of visiting Alderaan, I read a few of Fisher’s novels. They had been difficult to hunt down before, but in the weeks following her death, bookstores seemed to stock up on them. They made me laugh out loud, and even if it was all in my head, I told myself others were out there, reading these same pages, brought to smirks by these same witticisms, on couches, beds, and café tables of their own. I had something in common with all these unseen readers. It was a wake-shaped book club, cast across the continent, the globe.

Postcards from the Edge is a fictionalization of Fisher’s struggles with addiction, and it ends with a letter to the man who once pumped her stomach. “I still eat junk,” she confesses to him, “I don’t exercise enough, and last week I had a cigarette. But I figure if I had to give up everything I put between me and my feelings, I’d stand at the center of my being and howl like a lonely old dog.” When I finished Postcards, I was lonely but not howling. I read the sequel, The Best Awful There Is, and promised myself that others were out there, doing the same.