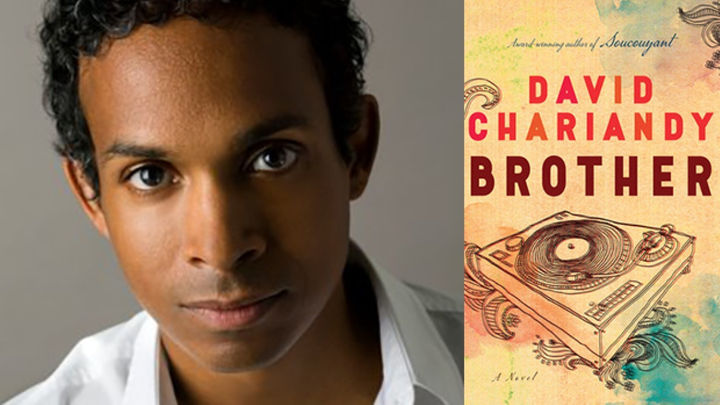 Somehow I have become on expert on writing race.

This was not something I planned for. When I started publishing, I was writing fiction about Chinese Canadian characters, about families who had been invisible in Canlit, not because of politics really, but because it was a story I knew I could write that also hadn’t been told yet. I was 23 years old (the same age as Justin Bieber!) when I started The End of East and my politics were ill-formed and probably pretty stupid. When the novel was published, I was unprepared for how much people wanted me to talk about race, about other Asian authors, about immigration, about diversity in publishing, even about the effects of Chinese investment on Canadian real estate prices (not a topic I enjoy, so please stop asking me). After a few months of promoting The End of East, I developed stock answers that were designed to both deflect attention from my race and to make people laugh. My favourite? Whenever someone at an event asked what the Chinese Canadian community thought of my book, I would answer, “There are 1.5 million of us and I haven’t had time to talk to everyone. But I’m pretty sure at least half a dozen think it sucks.”

Ten years and five books later, I have come to an uneasy peace about my position as The Accessible Inclusion Lady of Canlit, influenced, at least partly, by the number of young writers of colour who write or talk to me at events, asking if they will get published, if there is a place for them in our industry. My visibility, I’ve come to learn, is important for them. My willingness to speak about representation matters to them. For this reason, the space I’ve been given to speak about race and appropriation and diversity is one that I’m happy to occupy, even if I sometimes don’t want to, even if I would rather be asked about my craft or research or how much I will always love Possession by A.S. Byatt.

(And I should say that not everyone who is asked to represent a community needs to or should. Some prefer to let their literary work speak for their politics. Others would rather leave all of that alone. That’s all good!) 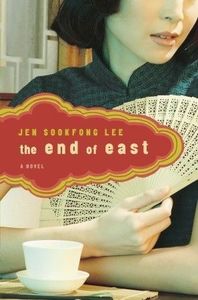 But what do I say when someone asks, “But Jen, how do I write about race when it’s not my race?”

This is a question I’ve been asked hundreds of times, usually by emerging writers, but also sometimes by established ones who are now wrestling with the idea that writing race requires some measure of accountability. I take this topic very seriously, although I admit that I’m sometimes tempted to respond with, “Would you ever ask Dave Eggers this question?”

As you embark on your writing project with this list in mind, I want you to ask yourself one more question: can you make space for writers from marginalized communities to tell their own stories? Buy a book from an emerging writer of colour. Attend a reading featuring someone whose work is new to you. After all, accountability doesn’t stop when you’ve written what you want. Accountability extends to creating opportunities for everyone. Life, like the best fiction, is expansive, diverse, and cacophonous. Embrace that. It’s a beautiful thing. I’m The Accessible Inclusion Lady of Canlit. You can trust me.