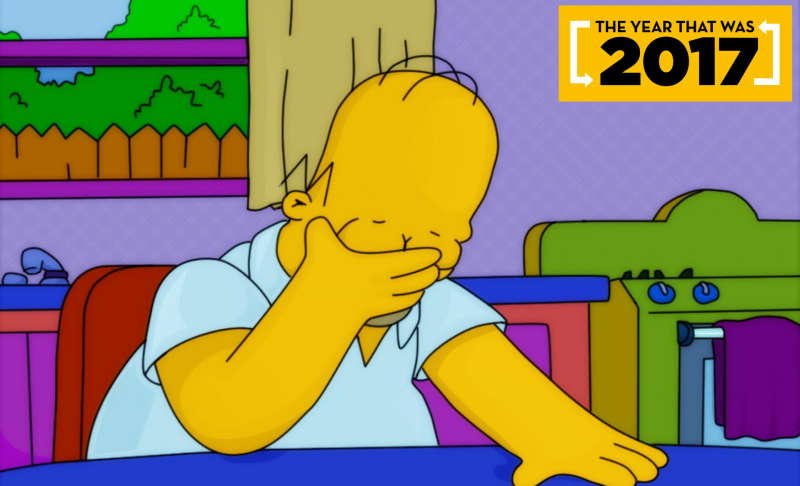 I remember the moment when I realized that 2017 was going to irrevocably change Canlit. It was early in June, and I was sitting on a stage, speaking at a panel on diversity and the appropriation of voice. I didn’t want to be there, partly because I had been asked to speak about inclusion so often during my career that it felt like a topic that I had already exhausted. It had taken a tremendous amount of effort—childcare, transportation, meal planning—for me to attend this panel at all, and I wasn’t in a mood to perform.

(After the event, I looked at the photos posted online and my facial expressions showed all the different stages of fatigue and annoyance, which included me staring at my own shoes when I didn’t want to meet anyone else’s gaze. I encourage you to Google this if you need a chuckle.)

When we opened the floor to questions, a woman stood up and recounted how the online debates about appropriation made her feel unheard, that her desire to be a part of our writing community was not only denied, but also mocked. What kind of industry were we working in? The kind that elevated people to powerful positions so they could actively punch down when writers who have historically been shut out of publishing voiced an opinion? Was this the Canlit we wanted?

Up until that day, the events of 2017 had me reacting. From the fallout of the UBC Accountable open letter, to Joseph Boyden’s appropriation exposé, to the Appropriation Prize jokes that some of Canada’s most senior editors publicly engaged in, it seemed that every month saw another earthquake shaking at the foundations of Canlit. Prominent individuals were using their professional capital to silence and ridicule students and emerging writers, and all I was doing was reacting, expressing my disappointment and anger whenever another explosion occurred, but not really changing anything. My first novel was published in 2007. I came of age during a time when no one ever spoke about systemic oppression in publishing, and I was, up until that afternoon in June, still untangling how I understood publishing worked from what I wanted it to be. That day, I’m not sure I could have told you what my Canlit goals were, I only knew that this, the slow layer-by-layer reveal of our industry’s worst dysfunctions, was very painful. I was, for better or worse, a product of the old Canlit, and here I was, listening to this articulate and deeply invested woman, talk about her feelings of exclusion and belittlement.

I had one thought. This can never happen again. But what am I going to do?

That evening, after the panel, I remember walking to the bus stop by myself, muttering under my breath (I may have been crying too and if you received any texts from me that night, I’m sorry). My brain was spinning faster than it had ever spun before.

During the weeks that followed, I tried to actively observe the good changes in Canlit. The rise of Indigenous authors Eden Robinson, Leanne Betasamosake Simpson, Carleigh Baker, and Cherie Dimaline. The success of Zoey Leigh Peterson’s novel about polyamory, Next Year, For Sure, Omar El Akkad’s dystopian epic American War, and everything that Rupi Kaur touched or breathed on. Vivek Shraya’s new imprint at Arsenal Pulp Press, VS. Books. The launch of the Vancouver-based chapbook press, Rahila’s Ghost. Good things were happening. Sorry, great things.

It was then that I understood a pivotal point about making change. Progression is never an individual crusade, it’s an accumulation of actions from seemingly disparate communities. In Canlit right now, it means that emerging writers with a wide breadth of voices and experiences are writing narratives we might not expect, and that the right people in power are making space for those writers.

So, I made a promise this summer. At every opportunity, I will make space for good writing from new voices, from writers who write extraordinary books, for stories we haven’t heard yet, for the narratives that help us understand humanity better. This isn’t hard. Spring 2018 alone will see new fiction from Amber Dawn, Kim Fu, and Sharon Bala, and this is a very incomplete and unscientific list taken from the stack of advanced reading copies on my coffee table. Everywhere you look, there will be a great book from someone you may not be familiar with yet, and this is the best indication that Canlit, the new Canlit, version 2018, is going to be just fine.

Scooch over a little bit. There is room on this Canlit couch for everyone.