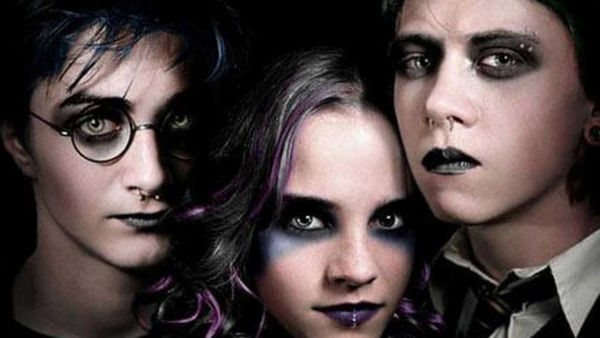 For those who have grown invested in any fanbase whether it be movies, musicians, anime, cartoons and, of course, books, it’s more than likely you’ve come across fanfiction at some point in your life. For those who haven’t, fanfiction is loosely defined as user and/or fan generated content based on an existing work of fiction, though in its most recent years, fanfiction has exploded even more widely, expanding to musicians, bands and other artists rather than being based solely on fiction. The ethics of writing fan-generated, fictional content about real people has been heavily debated, but regardless of which side of the fence one sits on, there’s no doubt that fanfiction has developed and transformed in the last several years. So where did it start?

The concept of fanfiction has been around for decades. Though it can be dated back to the 19th century – or far earlier, even looking to Shakespeare – the launch of modern fanfiction has been attributed to the Star Trek fandom. Star Trek fans, also known as Trekkies, have been credited as the first fanbase to popularize fanfiction through the creation of fanzines after the original show’s untimely cancellation. By creating fanzines and distributing them through mailings and conventions, the Star Trek fanbase successfully kickstarted the inspiration for communities that then grew exponentially with the introduction of the World Wide Web.

From there, the world of fanfiction exploded. Entire blogs and forums were dedicated to fan content, including fan fiction, which then transformed into the creation of platforms purely to archive, promote and share fanfiction instantly. Interactivity became a huge component of fanfiction communities, where readers were constantly in touch with writers, able to leave comments, provide feedback and engage with characters and stories they loved in a way they hadn’t been able to before. Book and movie franchises such as Harry Potter and Twilight inspired a new slew of communities, with over 800,000 pieces of Harry Potter fanfiction currently on FanFiction.net alone. These spaces allowed for readers to connect in a brand new way, thus boosting the popularity of the books they pulled inspiration from. Abundance became the new norm, and with a never-ending pool of content to read from, it only became natural that some works of fanfiction went viral as well. In fact, some to the point of being officially published.

Most notably, the 50 Shades of Grey trilogy originated from Twilight fanfiction and went on to sell over 150 million copies worldwide along with a hugely successful movie franchise. Though based on a musician rather than an original piece of fiction, After by Anna Todd followed suit, based on a 2013 fanfiction about One Direction band member Harry Styles, originally published on Wattpad in 2013. As it currently stands, the original Wattpad posting has 692 million reads, and after being brought to print, has now been adapted into three full-length films. The transformation from these works and communities being hidden in plain sight to receiving widespread commercial success has definitely spiked over the years, and with the introduction of Tiktok and the already occurring resurgence of early 2000s and 2010s media, it only continues to grow. 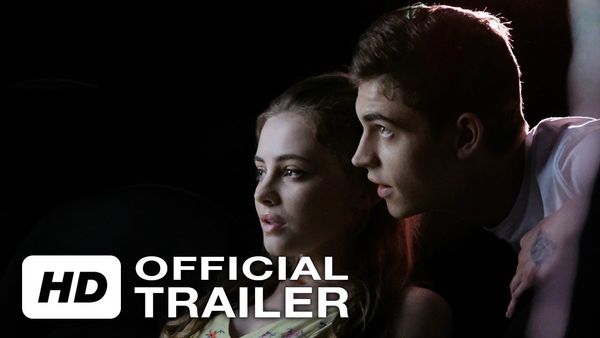 Through video based platforms, we’ve seen trends come back seemingly overnight. From Y2K fashion or 80s synth-pop sounds, the time between trend cycles are dwindling greatly. Twilight, being only published first in 2005 and the first movie premiering in 2008, took less than 20 years before the internet and fandoms began to reminisce and bring back their love for the franchise. Viral sounds and videos, as well as re-watches and even Twilight-themed parties, are all signs that the original fanbase is quickly resurfacing despite originally being labeled as a ‘fad’ of a book. With that, people have begun to speak more candidly about their fanfiction consumption, taking to social media to share recommendations of the fanfictions they are currently reading on platforms such as Wattpad and AO3.

Fanction reaching print publication combined with new video-based social media platforms have legitimized the consumption of fanfiction overall. Once a dirty secret to be read on a phone or computer away from prying eyes, people now openly share their work and writing, and readers recommend work to each other based on favourite tropes. Even authors whose published work was not derived from fanfiction have admitted to participating in writing it before working on their own novels and launching their careers. As fanbases grow increasingly more involved and enthusiastic from how simple it is to share and create content based on their favourite media and artists, we see the new birth of what fanfiction has come to be by the end of 2021. A form of media normalized and mainstream, pulling in new fans as participation becomes as easy as the click of a button.

These works at times have been heavily criticized for portraying and romanticizing toxic tropes and themes, including but not exclusive to emotional abuse, toxic masculinity, manipulation and coercion. They are also often criticized for perpetuating misogyny and reinforcing gender roles, which has proven interesting considering a majority of existing fanfiction is written by women. Despite this, it has been theorized that fanfiction communities and writers originated as a response to a lack of female-oriented storytelling by mainstream and print publishers – so while some pockets revolve around perpetuating harmful themes and obtaining commercial success for doing so, there is an equal amount of earnest fans belonging to a wide range of marginalized communities using fanfiction to reimagine their favourite books and stories to include and represent people like them.

While fanfiction as a whole can spark discussions which are controversial at best, it’s no doubt a phenomenon that continues to flourish and evolve over time as new technology emerges and communities adapt. Where fanfiction will go next, we have yet to see, but as fans take to spaces such as Tiktok to make an already popular concept even more widely known, it seems fanfiction is not at risk of becoming a thing of the past any time soon.