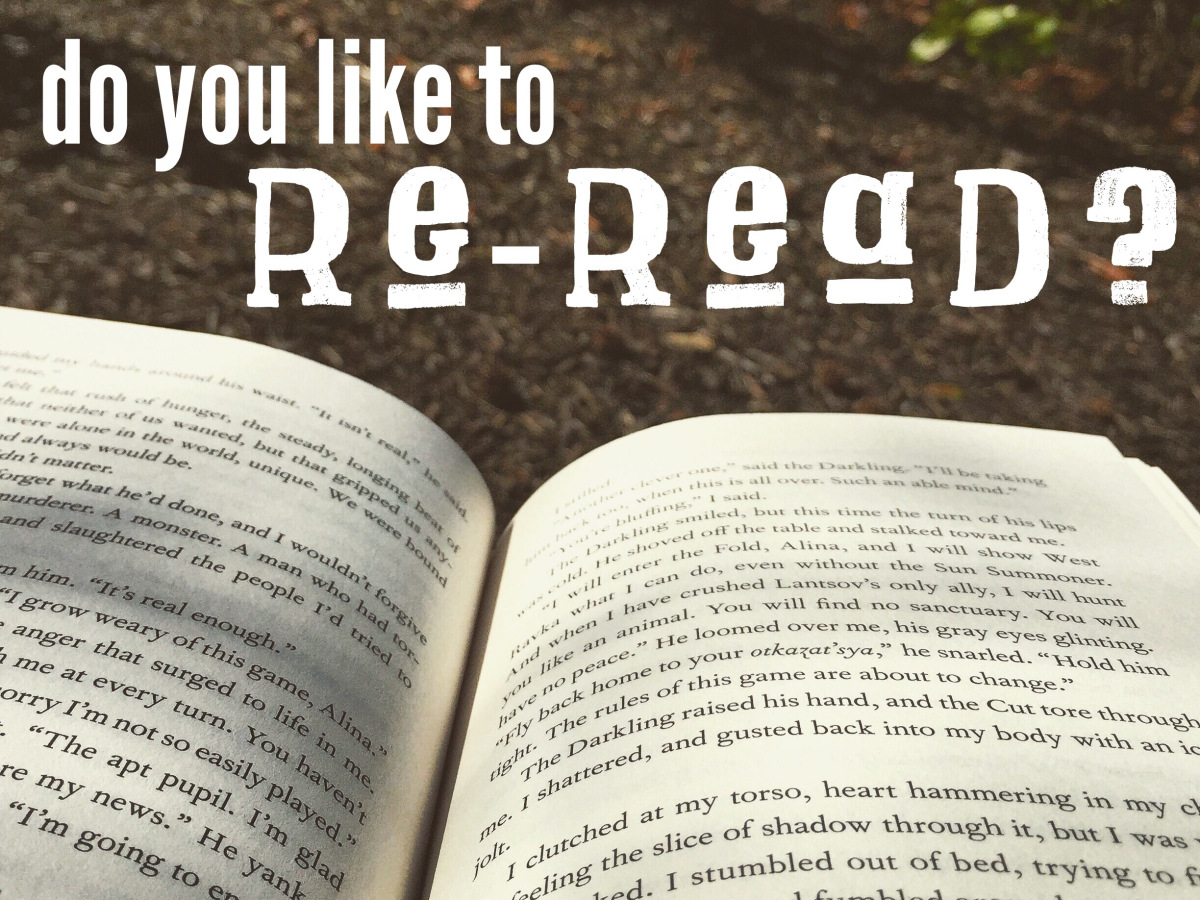 I am a big reader, but I am an even bigger re-reader. Yes, I have a mountainous stack of to be read books, but I believe that it’s important to my writing practice—and to my basic existence—to dive deep into the books I’ve read over and over and recall why they held me the way they did. The books that wrap me tight are Toni Morrison’s The Bluest Eye and Patricia Smith’s Blood Dazzler. I return to these books for different reasons, but to my own surprise, also the same reasons.

Morrison’s novel takes place in Lorain, Ohio, and centers around the life of a young Black girl named Pecola who grows up during the years following the Great Depression. Set in 1941, the story reveals that due to her mannerisms and dark skin, she is regarded as "ugly". Pecola sees whiteness as beautiful. During my first read, I connected to the characters, their struggles, their small surprises. By read four (over the span of five years) I  focused on the politics and the reality of growing up Black, female, and poor in the U.S. Obviously aware of all of these things at once during my initial read, but never fully engulfing them all or ingesting them in the same way. Re-reading is a way to balance this.

Smith’s poetry collection is placed in a different kind of depression. Patricia Smith tracks Hurricane Katrina as it transforms into a full-blown mistress of destruction. Using multiple voices of the dying, the surviving and the hurricane, Smith shows us a world ignored and pleas unheard. She gives voice to the voiceless. It’s the musical quality in which she does this that gets me with every read. But after read two, I notice the genius in the way the poems are ordered almost creating their own hurricane. Each turn of the page is water rising.

Although I have always wanted to learn how to play an instrument, but was never given the opportunity, I fell into music and rhythm through words. I leapt at the cadence of Patricia Smith’s lines and stanzas. With the music woven throughout, it was impossible not to cling to the notion of hope that she effortlessly pasted onto the underside of the destruction brought on by natural disaster. I learned this technique, this skill of weaving, from reading poetry. With each and every re-read, I learned to play an instrument. 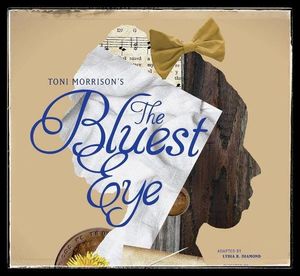 I’ve always wanted to visit places I couldn’t go. Places in the past that no longer existed. A great example of a place I wish I could have seen with my own eyes is a community called Hogan’s Alley in Vancouver’s Strathcona neighbourhood where an ethnically diverse community populated the area, and owned shops, jazz clubs, and restaurants in the 1930s -1960s. I’ve always had a strong desire to view old worlds through freshly cleaned lenses. In the Bluest Eye, I was carefully dropped down into a time and place so different from my own, but through that difference I connected with a young girl who only wanted to be seen. She wanted to have what she could never have. But with multiple reads each deeply embedded layer revealed itself in a new light. Now, I see the slight differences in definitions. In Morrison’s book I was forced to look closer at certain lines and sections. Parts that didn’t resonate before were now visceral, and gripping.

The act of re-reading also has a very different process than if I were to meet a book for the first time.  When I re-read, I sit down with a thick book of Post-It notes so that I can tab the pages with my random scribblings on voice, music, and metaphor. My other collaborators include an ultra fine-tip uniball pen (black ink), a sharpened pencil, and a couple of notebooks (just in case what I have to say expands past the four corners of the Post It note). Any book pulled from one of my many shelves that is littered with pink, orange, and green squares of paper, is a book that has been opened and inhaled over and over.

There seems to be a best before date stamped on books these days. We as readers, are so quick to usher a book in, only to place it back on the shelf without a second thought. But how can we toss away the feeling of re-entering a book, or holding close the knowledge we took away from it? Would we experience it in a different way? Would we see new bits embedded between the lines? I don’t know, but there is something extremely transcendent about reopening a closed door, only to find everything exactly as you left them, only now you notice the dust on the side table, the missing chunk of wood from the door frame, and even the gold finish on the door knob. Each reentry into these worlds can be a surprising experience filled with new takeaways.