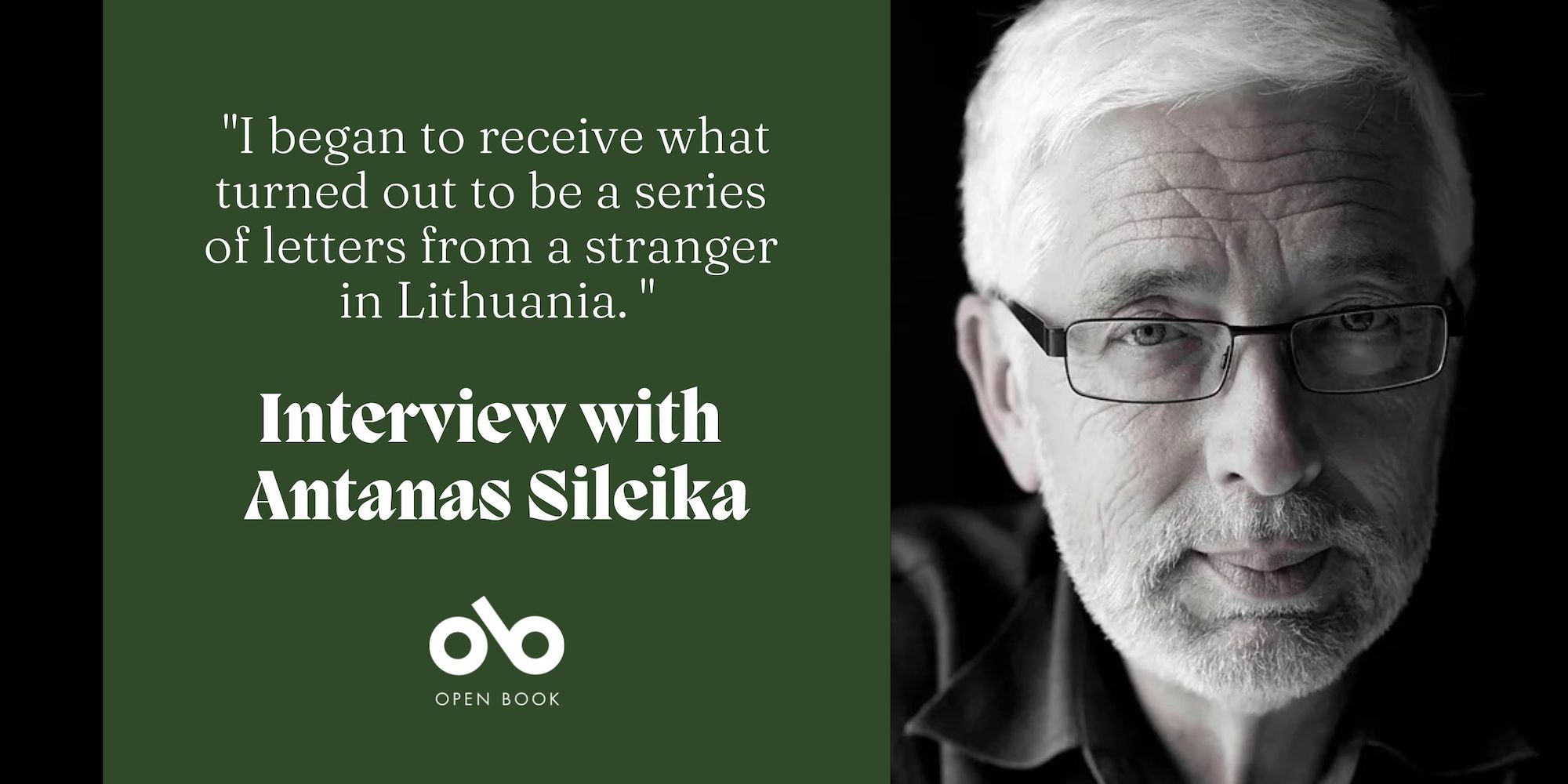 Antanas Sileika is one of the quiet stars of CanLit, creating memorable, complex, and entralling stories in his five novels and his memoir. The erstwhile director of the Humber School for Writers (prior to his 2017 retirement from the College), Sileika returns in fine form this season with Some Unfinished Business (Cormorant Books).

Following protagonist Martin Averka from his childhood in the tiny Lithuanian village of Lyn Lake, Some Unfinished Business is a story of idealism, coming of age, and the loss of innocence, set against a backdrop of brutal Soviet occupation. Inspired by a charismatic teacher as a young teen, Martin alters the course of his life as he enters the resistance movement – a bitter irony when the teacher is revealed as a Soviet spy.

Years later, crushed by the tyranny he tried to withstand, and against his beloved wife's wishes, Martin confronts the man who broke his heart. Martin's epic life story and, in particular the electrifying reunion with his one-time mentor, is evidence of a writer with deep insight into the human condition. Sileika showcases his knack for building worlds that feel spellbindingly intimate while encompassing sweeping historical storytelling, much of it pulled from meticulous research. In one of the most dizzying examples of Sileika finding fascinating historical details for his fiction, the teacher is inspired by Kostas Kubilinskas, a stranger-than-fiction figure who was a nationally beloved children’s poet and Soviet spy in Lithuania, and who is blamed for over a dozen Lithuania freedom fighters' deaths.

In our discussion of Some Unfinished Business today, Antanas tells us about a mysterious series of unsolicited letters that sparked the idea for the novel, how his Lithuanian heritage connected him to the story he was telling, and about his extensive research process, which even included being in the bedroom where the poet-spy slept during his life. 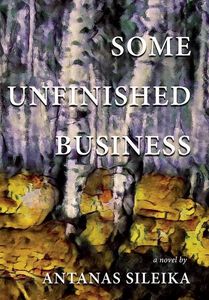 A murderous Soviet-era poet as a subject of my novel! How could I resist? But I didn’t dream up the idea – it came from an unexpected source. I began to receive what turned out to be a series of letters from a stranger in Lithuania. He told me true stories about his parents’ village life under postwar Soviet repression. He described the town schoolteacher who went on to become Lithuania’s premier children’s poet, but only after he had infiltrated the anti-Soviet resistance and shot a partisan in the head as he slept. A rhyming assassin! How could I not write a novel about this?

I have Lithuanian heritage but I was born and raised in Canada. Because I have the language, I have a window into the place where many dramatic things happened during and after the second world war. I am fascinated by the beautiful baroque city of Vilnius, as well as the dark and mysterious Lithuanian forests that are like something out of a fairy tales in The Brothers Grimm. Many intense actions took place in these locations.

I started out to write a tragedy, but my characters resisted! They demanded a happy ending, and I felt obligated to let them have one. But they were all in desperate straits and I needed to dream up a way out for them, an avenue of escape from a tyrannical regime.

It’s the story of the struggle for everyday happiness in the face of the cruel meat grinder of European history.

Did I ever! I drove into the mouldering wooden village deep in the forest to speak to old people who remembered the town’s vicious poet and I sat in the room where he slept. I combed through used bookstores in Vilnius to find descriptions life in the fifties there. I sat in KGB archives with a Russian speaker to help me read the reports by the treacherous poet and his suggestions about how to attack partisan bunkers. I walked the Lithuania Writers’ Union hall where the poet was honoured and where there was a bar in the basement that he visited to help drink himself to death, perhaps in remorse.

I dedicated the book to the residents of Lyn Lake, the remote village where poor farmers and villagers had to withstand violence from German soldiers, Soviet officials, and even the partisans who were fighting to free the country. These were honest people, good people just trying to live decent lives while the world was in flames around them.

Antanas Sileika is a Canadian author of five previous books of fiction, as well as a memoir. Working as a Canadian journalist of Lithuanian descent, he became involved with the movement to restore Lithuania’s independence from the Soviet Union. His collection of short stories, Buying on Time, was shortlisted for the Stephen Leacock Award for Humour and the Toronto Book Award and long-listed for CBC’s Canada Reads in 2016. His books have repeatedly received starred reviews from Quill & Quire and been listed as among the one hundred best books of the year in The Globe and Mail. He has reviewed books for print, radio, and television and he served as the director of the Humber School for Writers until retiring in 2017. He currently lives in Toronto, ON.

Is love more compelling than justice? A wife pleads for love. Her husband longs for revenge.

Gripping and evocative, Some Unfinished Business tells the story of a young man who is determined to prevail through anti-Soviet resistance in occupied Lithuania, imprisonment in the Gulag, and the icy hands of bureaucracy that attempt to thwart his love for a woman with a mysterious past — all while chasing the back of the man who dared him to dream in the first place.

At fourteen, Martin Averka met a teacher from the city who inspired him to seek out the wide world beyond his small village of Lyn Lake. Years later, having lived under the tyranny of an autocratic system populated by cowards and bullies and seeking revenge, he breaks into the Pažaislis Monastery Asylum to come face to face with the man from his youth for one last time.