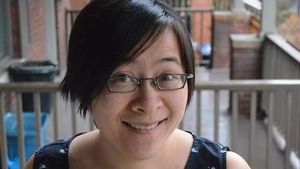 The other nominees included André Alexis for his novel The Hidden Keys; Susan Holbrook for her poetry collection Throaty Wipes; Danila Botha for her short-story collection For All The Men (and Some of the Women) I’ve Known; Leesa Dean for her story collection Waiting for the Cyclone; and Kamal Al-Solaylee for his book of non-fiction: Brown:What Being Brown in the World Today Means (to Everyone).

The award carries a $20,000 purse for Mah and $2,500 for her publisher to assist with promotion of the winning title. 2017 marks the 30th anniversary of the prize. The jury was comprised of writers Cherie Dimaline, Soraya Peerbaye, and James Grainger.

Mah's novel follows a family who appear to be cursed, with three of the children dying as soon as they dare to leave home and their small Alberta town. The story focuses on Chrysler Wong, a daughter of the family who longs to leave but fears the curse. 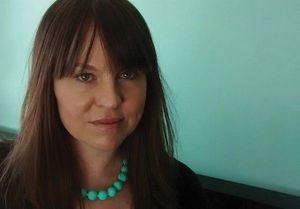 The Trillium Awards also present a $10,000 poetry-specific award, which last night was presented to Meaghan Strimas for her third collection, Yes or Nope (Mansfield Press). Her publisher will receive $2,000 to promote the collection.