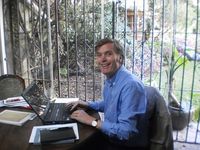 It's hard to name a cultural figure who has had the impact Anne Frank has. Her eponymous diary and the museum created in the house where she and her family lived in hiding are known around the world, symbols of defiance and hope in the darkest of horrors.

Because of Anne's youth and vibrant personality, she has been a key figuring in connecting young people with history and particularly the history of the Holocaust and the Second World War.

Packed with photos and illustrations, it's an incredible resource for educators, parents, and those interested in the life of an extraordinary young woman. We had the chance to speak with Menno about the book and Anne's enduring legacy. Below, he tells us why he thinks Anne's story continues to resonate so deeply, his 25 years with the Anne Frank House Museum, and what he hopes readers will take from this rich new resource on one of modern history's most inspiring figures.

Images and illustrations from All About Anne appear courtesy of Second Story Press.

Interest in Anne seems to persist without diminishing. What is it about Anne's story in particular that you feel moves people so deeply? 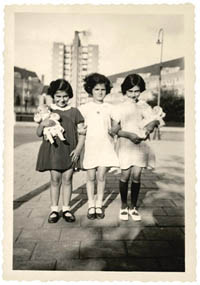 There are all kinds of possible explanations: she was an innocent girl who was murdered only because she was Jewish, she was a talented writer, her diary shows what it is like to grow up under extreme circumstances… I do think that Otto Frank’s answer is the best explanation. A year before he died, Otto Frank talked about this in an interview: ‘Every day I still get mail from readers all over the world (...), places like Australia, South Africa, Japan or America, and that is the special thing about Anne’s diary. Because of this, I can truly say that it is a ‘document humain’ (document of humanity). It is human and touches people, no matter where they live.’

The book is very visual. Why was it important to have the images of Anne's life play a big role in All About Anne?

Images are becoming more and more important. So All about Anne had to be first and foremost a visual book. 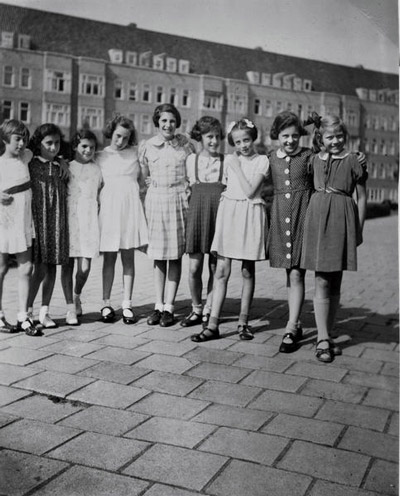 How did you become involved with this book project? What motivated you to work on All About Anne?

I have been working at the Anne Frank House for some 25 years and have been involved in exhibitions, books, websites, educational materials… I just thought that it was high time for a new book and had some concrete  ideas how it should ‘look and feel’, e.g. starting with Anne’s 10th birthday, answer questions from children etc. 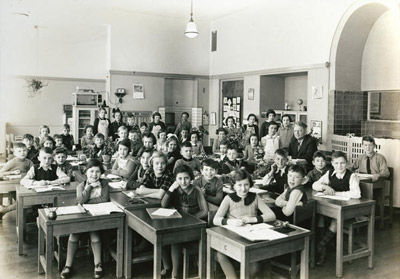 Why is now the right time for this book? 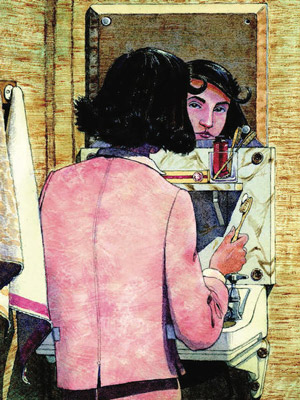 What do you hope readers come away from All About Anne having learned or appreciated?

I do hope that readers will reflect on what happened, are interested in learning more about the Holocaust, and will get involved against prejudice, discrimination and antisemitism and work for human rights. But that last one may be too ambitious… 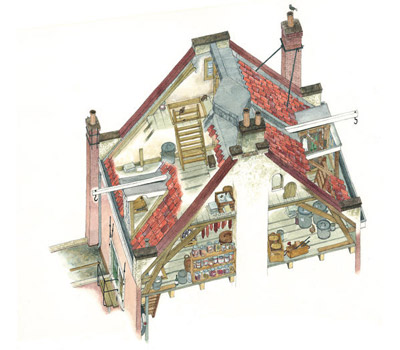 Where do you see Anne's legacy – and that of the Anne Frank House – going from here?

Anne’s legacy is here to stay, as is the Anne Frank House. We will continue to look for ways to remind people of what happened and stimulate them to reflect on our time. What does it mean for us? What should we learn? 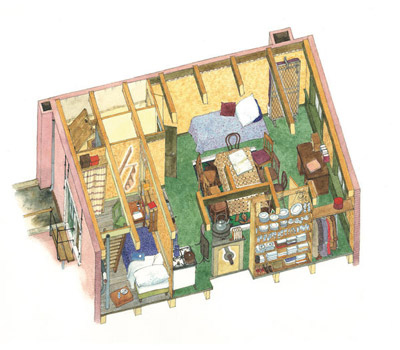 Anne Frank Stichting organisation was founded in 1957 in collaboration with Otto Frank, Anne's father, and is dedicated to the preservation of the building at Prinsengracht 263 in Amsterdam, where the Frank family and others were in hiding during WWII. Since 1960, the building, known as the Anne Frank House, has been open to the public as a museum, bringing Anne's words, as made famous by her diary, to the attention of people worldwide, raising awareness of the dangers of anti-Semitism, racism, and discrimination, and the importance of freedom, equal rights, and democracy.

Anne Frank's life story is told by answering the most frequently asked questions posed by children and young people visiting the Anne Frank House Museum in Amsterdam. Text, detailed photographs, and beautiful illustrations combine to give the fullest picture of Anne's life, her diary, and the Secret Annex.

Full of information about World War II, the Holocaust, and Anne's time in hiding, the book provides both an overview of the history as well as intimate insights into the life of the young woman who's story and diary continues to capture the imaginations of young people around the world.