Horrific day to be posting this last entry. The violence and harm inflicted on Black people is enraging. Seeing the failure of some to recognize this terror—or worse be complacent and perpetuate it—can at times feel crushing. Like many others, I’m looking at ways to better act upon and combat anti-Black racism in my own communities.

This writer-in-residence gig has been a surreal experience. All of these posts were written with the world facing crisis upon crisis. I was often panicked, knowing I would need to write something coherent every few days. There was also some catharsis at being able to convert my thoughts and feelings into words on the page. While the end result has mostly been freeing, I’m also looking forward to a break and having more time to process everything that has been going on.

If you need me over the next while, I’ll be reading more Black authors, trying to support more Black businesses, and eventually, getting lost in the world below, where my next story is based. 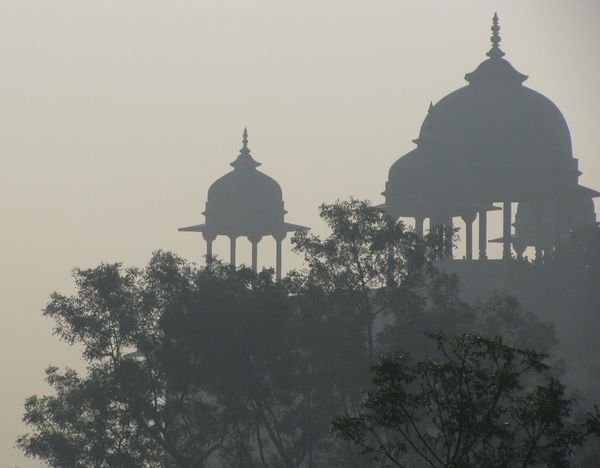