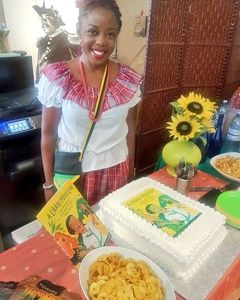 This is my final post as the February 2020 Open Book Writer In Residence. (And, did you catch that this is the 8th blogpost and I am listing 8 middle grade and young adult themes?  Didn’t see that one coming, did you?)  It has been an immense pleasure to share with you bits and pieces of my writing journey, some of my favourite books, observations, and have an open forum to open up and openly be an open book (puns completely intended).  Saying this, I hope that you will read more Canadian children and young adult literature.  Check out www.ireadcanadian.com for more information.  If you would like to learn more about my books and next events, please check out my website at www.nadialhohn.com and join me at the University of Toronto this spring 2020 where I will be teaching Writing for Children: Introduction.  Please read diversely!  Check out the 5th Festival of Literary Diversity (FOLD) which will take place this May 2020 in Brampton, Ontario, Canada.  FOLD Kids Bookfest takes place this fall 2020.  May you continue to read, write, and enrich your lives with written words.  The world needs your stories.  Peace and stay true!

Something is happening in middle and young adult books.  They are trending and often outselling adult books.  With the explosion of JK Rowling’s Harry Potter series and others like The Hunger Games, The Maze Runner, and Twilight, young adult books are not only selling in the millions but they are also being read by adults trying to relive their youth or live vicariously through these teen characters.  These books have also translated into blockbuster film adaptations selling in the billions of dollars.  Just kidding about that last part. Over the year, I have been reading a lot of books and have spotted a few trends in middle and young adult books. First and foremost, they have become much more diverse focusing on stories of racialized, LGBTQ+, faith-based, socioeconomic, size, and actvism diversity.  This list could be so much longer than it is, for example, I could have chosen books that dealt with teen pregnancies, family secrets, kids who go back to their home countries to connect with their parents and culture, youth with disabilities, and teens who try to save their troubled friends.  (I could easily whip this list for a part 2 but alas this is the last writer in residence blog post... unless OpenBook calls me back.  What do you say?)  In each of the categories I’ve listed, I will list titles in each category of books that I have read and those that I haven’t with an NR. I placed an asterisk (*) by Canadian titles. If there are books that fit into more than one category, I will clearly indicate this in brackets. I have chosen to focus on #ownvoice authors.  The term was coined by Corinne Duyvis in a tweet about books and stories written by authors about “their own experiences/from their own perspectives” as opposed to someone else.  I have also added in a couple of older novels as well as placed covers for Canadian books.  I encourage you all to read, read, read which will help you write, write, write richer and better stories.

This is a very broad category which includes many groups, I realize but may I draw your attention to some books that have broken the mould on combining traditions and cultural aspects with magic, fantasy, and the unknown.  Afrofuturism has made its an impact on young adult literature by using the future and imagined selves as metaphor for history and cultures of the African/Black diaspora.

The impact of racial profiling, Black Lives Matter activism, and anti-Black racism has been felt in middle grade and young adult books in the emergence of more books dealing with the subject of youth activism.  I have also chosen books that deal with some form of gun violence.

3.   YOU GOT TO HAVE FAITH (BOOKS THAT DEAL WITH ISSUES WITHIN FAITH OR FAITH COMMUNITIES) 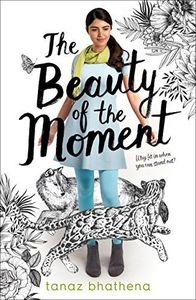 These books address faith in some particular ways whether it is in asking big questions, contemplating meaning and one’s place in the world, or taking place in a faith community. 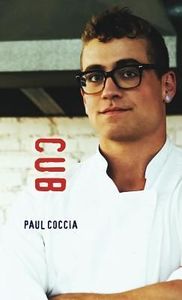 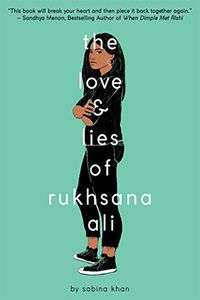 5.    FIRST GENERATION/BIPOC TEENS PURSUING THEIR OWN PATH AGAINST THEIR PARENTS’, CULTURE’S, OR SOCIETY’S WISHES 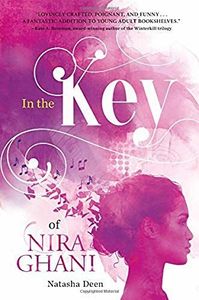 These books are about teens who are new to either the United States or Canada, or have immigrant parents who prefer a more traditional path or career.

6.    VOICES OF THE SOUTH ASIAN DIASPORA 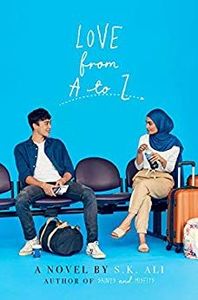 Some of these books are featured on the other lists but reflect the South Asian experience that is growing in middle grade and young adult novels.  They are putting India, Bangladesh, Pakistan, Guyana, and other countries within the diaspora on the map. It’s truly exciting! 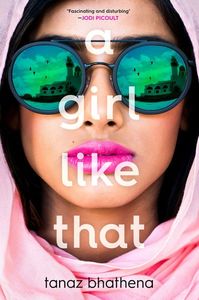 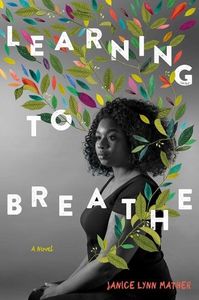 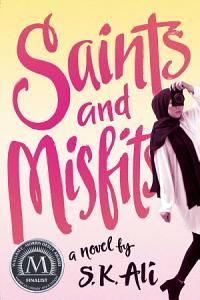 These books focus on girls taking charge of their own bodies and finding their voices.  Some of these books address topics of sexual harassment, abuse, assault, objectification, and body images.

8.  REGULAR PEOPLE WHO JUST HAPPEN TO BE BLACK INDIGENOUS PEOPLE OF COLOUR (BIPOC)

I was not sure how to categorize these books except that the main characters just so happen to be Black, indigenous, or a person of colour (BIPOC) but that racial identity or racism is not necessarily a main driving force in the plot or at least it is extremely subversive about it.