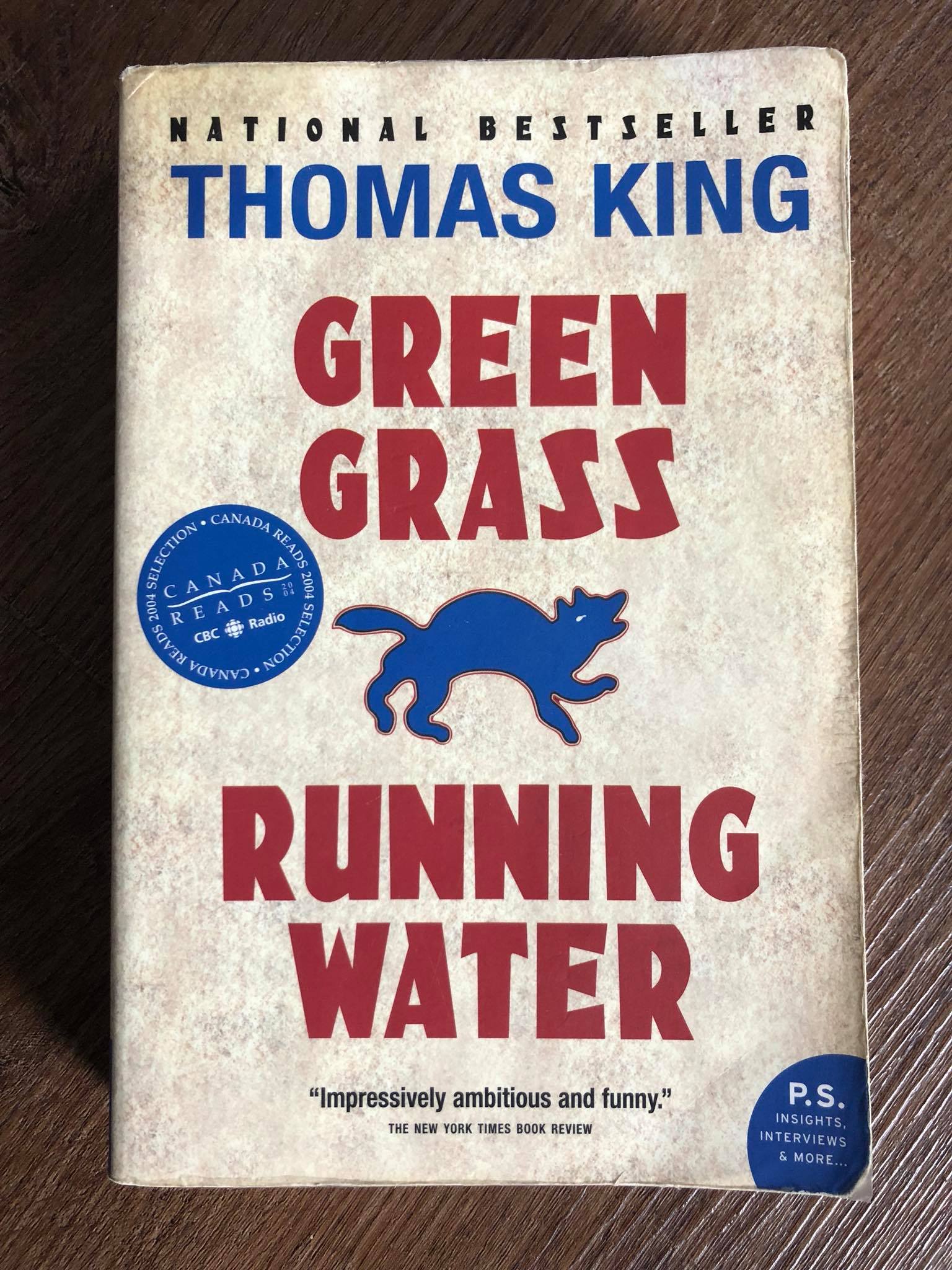 Writing has always been my creative outlet. As soon as I learned how to physically draw out words and sentences, I began to put down stories in pencil and crayon for fun. I had an active imagination, and writing was a new way to explore and harness that. In Grade 2 I even won a writing contest for reserve schools in our region.

It was a hobby I continued all the way through to high school. I call it a hobby because I didn’t consider it becoming anything more than that. As I read more and more throughout my youth, I became more inspired to write, but I never connected the stories I wrote with actual literature. I couldn’t envision any prose I created ever becoming a physical book. That’s simply because for a long time, I wasn’t exposed to the brilliant Indigenous storytellers blazing a trail in the Canadian literary realm.

In high school in the 1990s, Indigenous authors were by and large absent from Canadian curricula. I never knew they even existed. As my high school journey unfolded, English became my favourite subject, and I became an impassioned reader of everything on course reading lists. I savoured each creative writing assignment, and flourished with top marks when those assignments were handed back. But again, there was a serious disconnect between me and the external literary world imposed upon me.

Fortunately, my aunt Elaine took note of my enthusiasm for reading and writing. She was a teacher at our rez’s school, and was initially instrumental in getting me into language arts. She was my teacher in those early years, and literally taught me how to read and write. Even when she wasn’t my teacher anymore, she watched me hone my skills right up until high school, and at very key moments, she introduced me to books by Indigenous authors.

She didn’t explicitly explain any kind of motive or suggest any sort of storytelling path for me. On my birthday, she’d give me books by authors like Richard Wagamese and Louise Erdrich. When Christmas rolled around, I’d unwrap books from her by storytellers like Thomas King, Lee Maracle, and Jordan Wheeler. This is a cycle that played out well into my adulthood. Looking back, they were some of the greatest gifts I ever received from one of the most influential people in my life.

My aunt Elaine died suddenly five years ago. I honour her memory with every story that I write. She was the one who taught me about written language in the first place, and she nurtured those talents when the time was right. She pointed me to the Indigenous authors who helped me see myself in the words on the page. That’s when I realized that my stories were valid, and could one day become books, too.

I still have those books she gave me, and I can easily recall how each one of them inspired me in particular ways. Jordan Wheeler’s Brothers in Arms showed me that there was space in the literary world for the young Indigenous experience. Thomas King’s Green Grass, Running Water allowed me to revel in the humour inherent in so many of our cultures, and that it was easily adaptable to the written word. Louise Erdrich’s Tracks exhibited how we could draw lines back to the old days and give a glimpse of history through our vital stories.

The list goes on and on, and I’m extremely thankful that I was exposed to Indigenous authors by loving relatives. The school system wasn’t doing that for me. Thankfully nowadays some of these books are required reading in English courses, hopefully inspiring a vibrant new generation of brilliant storytellers.