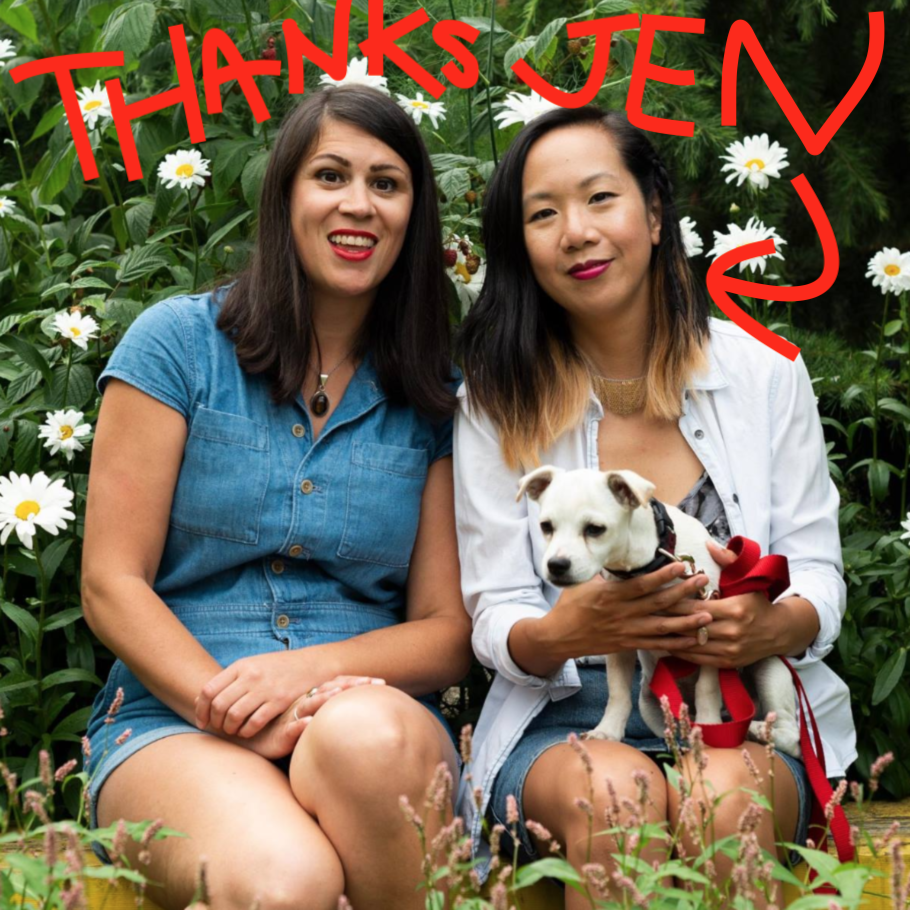 You guys, this is my last Open Book column.

I have been writing this column for a year now and I’ll admit I didn’t know what I was going to write about when Holly Kent and Kevin Hardcastle asked me to join the Open Book team. I worried that my essay writing skills were non-existent, that all I was really good at were pithy tweets that required no evidence and no trajectory of thought. What would happen when I was given the space to expand my ideas? Would I fail? Would I produce column after column of senseless words on a page?

As it turns out, I had a lot to say about inclusion, politics, the writing life, and even Margaret Atwood. As it turns out, I needed this space to flesh out my opinions and ideas, to bring substance to the reactions I was having to the state of Canlit. As it turns out, I love writing essays and have no plans to stop poking at the world of non-fiction ideas. And, for that, I am eternally grateful to have had this opportunity to write what I want, how I want. Open Book really is giving space to a diverse array of voices. They are doing the good work.

For this last column, I want to talk about the deepest wishes of my Canlit heart, the ways in which I would love to see this industry change. Ready?

Embrace a diversity of narrative.

It’s important work to embrace a diversity of voices, of authors from different communities and backgrounds, but it is equally important for writing programs and publishers to embrace different kinds of stories, and those two streams of diversity only complement each other. Why not speculative fiction written by a queer author? Why not a romance novel written by an Asian woman? Why not every single combination we can think of and more that we haven’t thought of yet?

Put the marketing dollars behind the new and the strange.

Every book season, I see tours and promotional materials planned for the big names, the most famous authors who have already won prizes and written bestsellers. This, of course, makes sense in many ways. After all, it is always safer to bet on a book a publisher already knows will sell thousands of copies. However, where this lack of risk-taking falls apart is when publishers keep their marketing plans and budgets modest for books by emerging writers. If a company has already decided that a book will only sell 500 copies and then dedicate a very minimal portion of their budget, then the death of that book is almost certainly guaranteed to be swift. What would happen if a publicist was given more time to work on a debut title, rather than being pulled in ten different directions? What would happen if a publisher sat down with a new author and asked what innovative promotional ideas they have? What if a marketing department had the resources to get to know an author and then created a unique plan that played off their strengths? How much better would those books sell then?

How many literary events have you attended where there was a reading, followed by a panel discussion, ending with three or four questions from the audience? Personally, I’ve lost count how many I’ve been to. There is always place for these kinds of literary events and ideas that need this format, but there is also lots of room to program differently. Does an author also play in a band? Have they ever performed stand-up comedy? Do they love pop culture or makeup tutorials or tap dancing? Do they have friends with relevant stage experience that can bring a different element to the show? What can event organizers do to keep the performances fresh while also attracting an audience that may not usually attend traditional readings?

In my experience, Canadian readers are some of the most open, adventurous, and empathetic humans on earth. And so, I would love to see publishers acquiring work that challenges readers with style, theme, content, or really anything. People turn to books for many different reasons—escapism, education, emotional connection—but they can all still be challenged. Maybe an entire novel is written in the second person. Or maybe a poetry collection speaks frankly and openly about kink. Underestimating readers and their capacity for trying new things only results in literary homogeneity, which is the exact opposite of what we should be doing.

This last column has turned into a manifesto of sorts, a Canlit call to action to everyone who writes, edits, promotes, and reads. A fitting last bow on the Open Book stage, don’t you think? 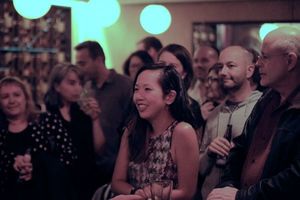 We'd like to thank Jen for her contributions to Open Book over the past year, as a regular monthly columnist. Her work is some of the most widely read in the history of the site, and has been the jumping off point for a number of important discussions about Canadian literature; it's past, and it's future. From all of us at Open Book, from our advisory board members, and on behalf of our readers, we wish you the best of luck, Jen, and hope you sell four million books over the next, say, 5 years or so. Sounds fair.