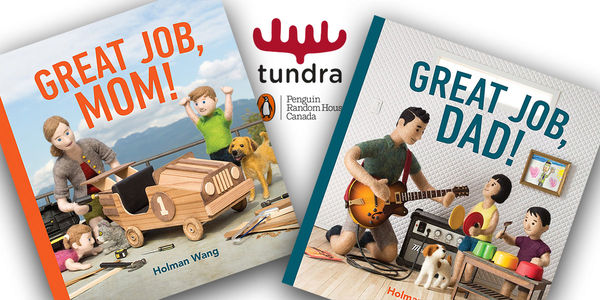 I’ve often said that the best thing any aspiring author or illustrator can do is commit to a yearlong internship at a publishing house—you may not leave wanting to make children’s books anymore, but hey, at least you’ll know why. I’m joking! Okay, I’m half-joking! (P.S. There’s no such things as jokes!)

To save you from having to work alongside me at the office for a year, I’ve asked five creators to share what they wish they’d known sooner in their writing and/or illustrating careers! Let’s get to it! 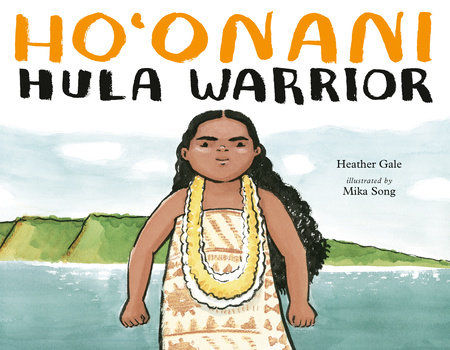 Heather Gale on Inspiration and Process

My writing journey’s been amazing and although I have more than one, ‘I wish I’d known,’ here’s my biggest… If I’d known how many times you can revise a story before it’s somewhat reasonable, I’d have started writing much sooner.

So, if you have an inkling to write a story, my advice is, go for it!

To get you started on your journey, I’d love to share this easy tip:

Pop a pen and notepad in your bag and you may notice, story ideas and inspiration are everywhere you go.

Picture book, chapter book, or novel, you’ll have your story’s idea rough draft done in no time. Then all you need to do is revise. And revise. 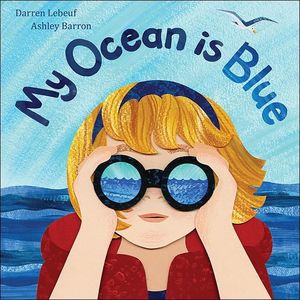 Darren Lebeuf on Intent and Feedback

I wish I had known that the first step in becoming a children’s book creator is simply making the decision to do so. Wonderful ideas for children’s books are everywhere, just waiting to be noticed. When you finally decide to look for them, you start to see them in every little detail. They often require a dedicated amount of polishing to become something great, but the world is full of hidden gems.

I also wish had I known that sharing your work with others, as many others as are willing to listen, is one of the most important parts of creating children’s books. In the landscape of one’s own mind, a story can often find itself stuck, or drifting aimlessly. Feedback is not only a valuable tool for shaping a story, but it can be the fuel that keeps a story and its creator moving forward.

The process is surprisingly simple: Write. Edit. Send. How these steps are taken might get different for each author and each book, but essentially this is all there is to it. 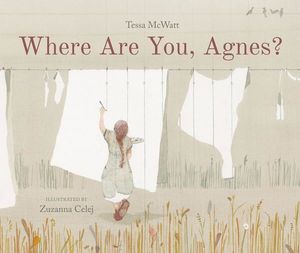 Tessa McWatt on the Joys of Writing and Trusting Your Illustrator

I didn’t know what a joy writing for children would be. But I also didn’t know how hard it would be. It looks so simple, on the surface, but the work is precise, deliberate, measured and exacting, all in order to appear effortless.  That’s the best kind of writing. I wanted to make a story that would be a mystery the way beauty is, and the writing itself became a mysterious process of trust in the illustrator’s interpretation and in the gaps between word and image. I loved it. 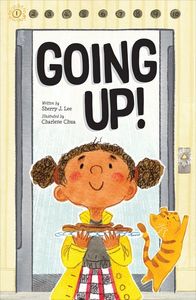 The thing I wish I had known before becoming a kids’ book creator is of an entirely practical nature: negotiating a contract. Or more specifically, knowing how to find the help I need to negotiate a contract. There would have been many opportunities over my years in the book industry to ask the advice and experience of kids’ book creators about this. Sadly, it was never something that occurred to me to explore. Since I didn’t have an agent at the time of my first contract to help me through this, I asked a friend who’d had an adult memoir published with a Canadian publisher and she highly recommended a long-time industry lawyer. In my case, this was not a good way to go. The lawyer was exacting and ambitious to a degree that made me feel like I was working for her instead of the other way around. When I felt that her “tone” was negatively impacting the process, I told her to send me the invoice for her services so far, and I would take it from here. Listen, do your research—talk to several people who have been in your situation—then assume a great working relationship with your publisher. 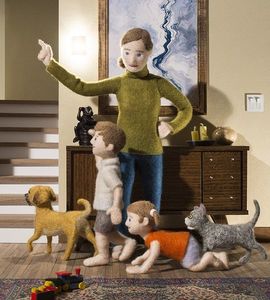 Holman Wang on Marketing and Publicity

What I wish I had known before becoming a children’s book creator is that (i) conceiving of a book, (ii) selling the book to a publisher, (iii) executing the book, and (iv) turning in the deliverables is only really half the battle! In my naïveté, I thought that good books sold themselves, but it doesn’t quite work that way. The other half of the battle is marketing and publicity, not only for specific books, but for building up an author’s personal kidlit brand as well. If you want to build up a strong social media presence, you can easily be on social media for hours a day—and for years! So, it takes a huge commitment of time and energy to market and publicize your books. Another important lesson I learned is to be strategic about how you spend marketing dollars (if you’re willing to pay out of pocket as an author). Books with “news hooks” (e.g. highly topical books, something utterly original about them, etc.) can gain traction with the media through traditional press releases. If your book lacks a newsworthy angle, but is otherwise awesome, an author might be better served spending marketing dollars on, say, targeted social media ads or promotional materials (stickers, posters, buttons, etc.) rather than spending money on a futile attempt to get press coverage. So, throwing money at marketing and publicity isn’t always the answer to increasing sales if you’re not spending your dollars wisely!

Darren Lebeuf is an author, illustrator, and photographer. He is author of My Forest is Green and My Ocean is Blue, published by Kids Can Press. Darren has lived in and visited many amazing places in the world, including Vancouver, Hong Kong, and Vietnam. He now lives with his wife and two kids in his hometown of Edmonton, Alberta.

Heather Gale is a former orthotist and the debut picture book author of Ho’onani: Hula Warrior, illustrated by Mika Song and published by Tundra Books, based on a true story from the documentary, A Place in the Middle. Ho'onani feels in-between. She doesn't see herself as wahine (girl) OR kane (boy). She's happy to be in the middle. But not everyone sees it that way. Heather lives in Toronto, Canada with her husband and has two sons, and two dogs. When she is not researching or writing, she’s testing a new recipe. https://heathergale.net

Tessa McWatt is an acclaimed author whose work includes novels for adults and young people. Her fiction has been nominated for the Governor General’s Literary Award, the City of Toronto Book Awards and the OCM Bocas Prize. Most recently, she published the novel Higher Ed and coedited Luminous Ink: Writers on Writing in Canada with Rabindranath Maharaj and Dionne Brand. She is the author of Shame on Me: An Anatomy of Race and Belonging, an analysis of the race debate from a personal perspective. She is also a librettist and professor of creative writing at the University of East Anglia. Where Are You, Agnes?, illustrated by Zuzanna Celej and published by Groundwood Books,is her first picture book.

Sherry Lee has worked in the Canadian book industry for many years – first as a bookseller and then in publishing. Her debut picture book, Going Up!, illustrated by Charlene Chua and published by Kids Can Press, will be available in April, 2020. She lives in Toronto.

Holman Wang is a lawyer who also finds time to make children’s books. He and his brother, Jack, are the twin powers behind the board book series Cozy Classics and Star Wars Epic Yarns. Their unique artwork has been exhibited around the world, including at The Original Art exhibition in New York (Society of Illustrators), the Bologna Children’s Book Fair, and The Strong Museum of Play. Holman’s latest books are Great Job, Mom! and Great Job, Dad!, published by Tundra Books / Penguin Random House Canada. http://www.holmanwang.com/