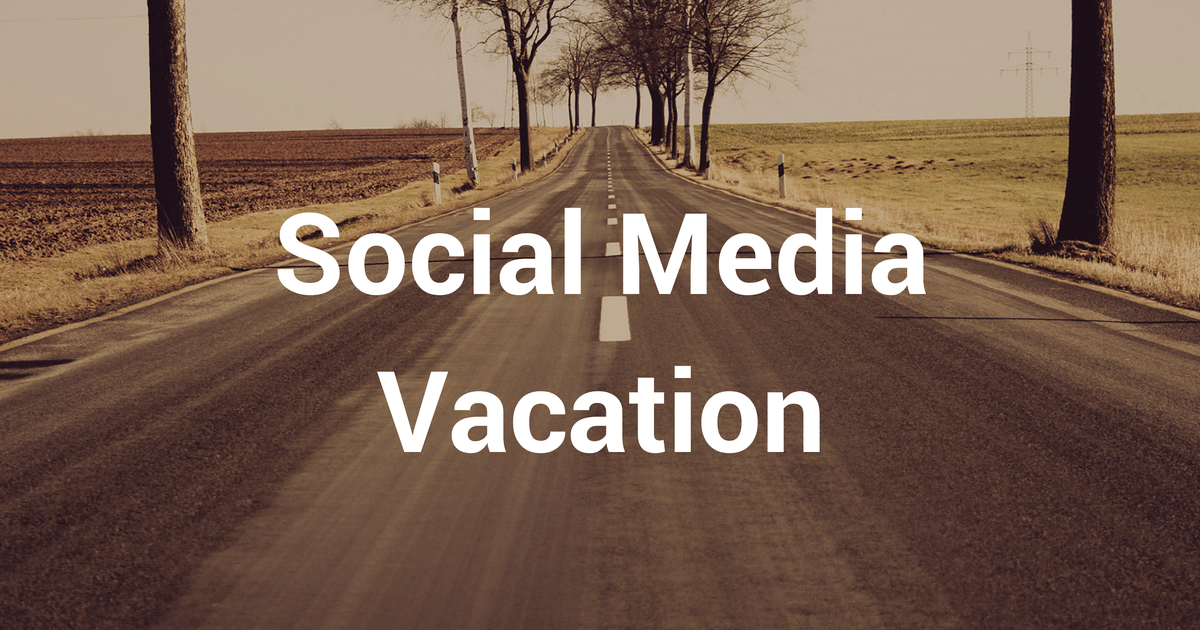 Over the past couple of years, I’ve watched several writers announce that they’re taking a break from social media. Sometimes they edit their profile so that their status, “on hiatus,” is added to their name. At other times, they announce that they’re taking a break from social media in the form of a tweet, story, or post. It makes sense to let everyone know they’ll be away, but to me, it feels like a plea for reassurance: please don’t forget about me, or, I’m going through a lot, please give me time, or, I’m too tired to engage all the time. I can relate; who doesn’t need to take a break? It’s especially common among marginalized writers, who constantly have to speak up online and advocate for themselves, their peers, and their work.

When someone announces they’re taking a break, I feel pity. I often wonder if replying or commenting on their post will make it more difficult for them to leave, so I click a heart or like their post. If I know them well, I’ll drop them a DM or text message, and I’ll tell them that I’m here if they need to talk. I make sure I close with: no need to reply to this message, because I know we live in a time when we are expected to respond almost instantly, and I don’t want to make it more difficult for them to leave. Often, people return to social media much sooner than the time they’ve given themselves for their break (for example, they might return within a couple of days instead of two weeks, like they announced), so when they return, I often wonder why they had to announce it in the first place.

A few months ago, when I took a break for a couple of weeks to go deeper into my novel, my friend texted me after noticing my silence. “Are you taking a socials break? Look at this,” she said, attaching a screenshot of a tweet. I saw the message on the day she sent it, but I replied three days later: “No offence, but I’m fighting that fight every day in my own way. Also, my novel is more important than anything or anyone else in the world, except my family and my best friends. I don’t need to read that thing.” There was silence for a couple of days afterwards. During that silence, I felt guilty. I felt the urge to apologize. I’m mean, I thought, I should’ve been nicer. I should have been there to support her. I should have told her I’d be away. But a wiser part of me knew to stand up for myself – to keep my quiet. 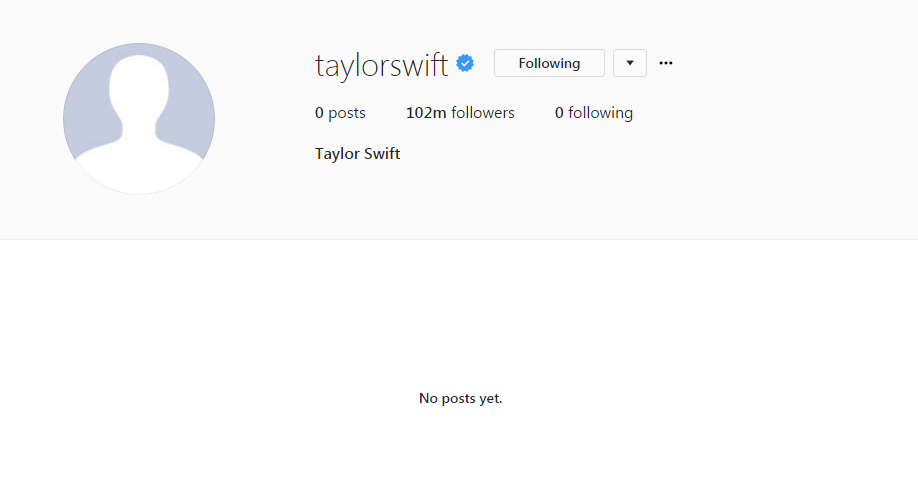 Why am I expected to be online all the time? Why do I have to let people know what I’m doing or when I’ll be away? (If I’m going to be away, I set up an away signature in my gmail. When did that stop being enough?) What does it say about us when we’re constantly seeking validation from others in order to be alone?

When I was young, I often received comments on my report cards along the lines of “Shazia speaks when she’s spoken to” or, “Shazia keeps to herself.” Sometimes people would ask me why I was so quiet. It was rare that my quietness was praised, yet it was something I held on to even though there was no clear reward or external validation for it. People I know now find it difficult to see how I could’ve been a “quiet” person and that I still am – I still need to be alone and offline frequently, or I can’t be myself, which eventually means I can’t write. I also need to be online: to swim in that chaotic energy, to talk to friends, to share news, to support, to celebrate – but not when I need to be alone, not when I need to go away.

Choosing to take a break feels like a decision that is solely mine. It’s an act that holds agency for me. Announcing that I’m taking a break diminishes my agency because it means that I’m waiting for you to say it’s okay (in the form of a like, reply, etc.) for me to want to be alone. Not announcing when I take a break gives me a semblance of free will by reminding me that I can decide what to do with my life – that it’s okay to want to go away and be alone for a bit without waiting to hear what anyone else thinks about it. It’s tempting to say that it’s a little act of rebellion, but it’s much smaller than that, and it’s much more essential. Really, it’s just me allowing myself to listen to what I want, to what I’ve always known is good for me, despite how unconventional or uncool it may seem to others.