In honour of World Poetry Day and the 20th anniversary of Poetry Month in Canada, The League of Canadian Poets has announced, for the first time, longlists for their 2018 Poetry Awards, including the Gerald Lampert Memorial Award, the Pat Lowther Memorial Award, and the Raymond Souster Award.

Sarah de Leeuw, President of the League of Canadian Poets’ National Council, announced the addition of longlists to the prize process saying, "We receive so many spectacular submissions each and every year and longlists give us yet another opportunity to share more incredible poetry with our community."

Congratulations to all of the finalists, jurors, and publishers for their fine work. The shortlists for all categories, including the Sheri-D Wilson Golden Beret Award for Spoken Word, will be revealed on Monday, April 30, 2018. Winners will be announced at an awards ceremony in Toronto at the Canadian Writers’ Summit in Toronto on Saturday, June 16, 2018. 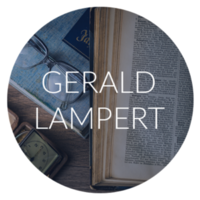 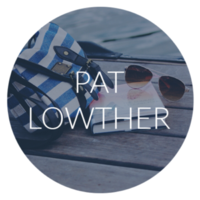 Established 1981 in honour of the late Pat Lowther, $1000. Awarded to a book of poetry by a female-identifying author. 2018 Jury: Bruce Meyer, Cheryl Antao-Xavier, Julie Cameron Gray 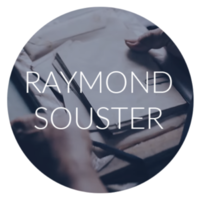