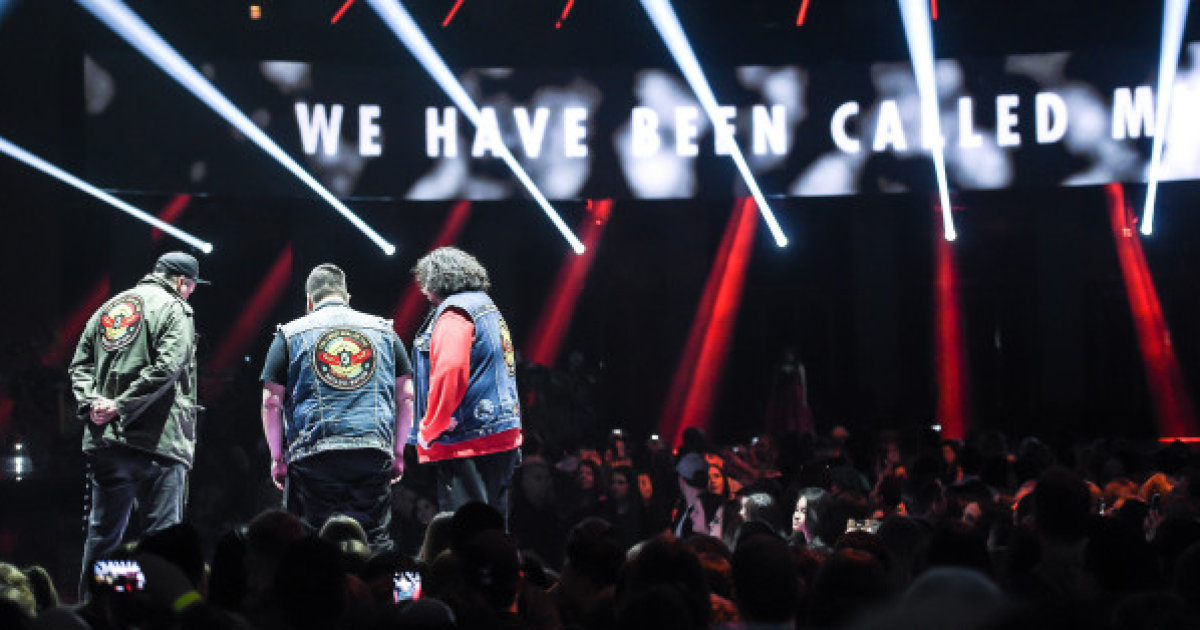 It’s a funny time in the world of words. Every morning, when I log into Twitter, people are debating freedom of expression and the politics of how we read. Some of this is just nonsense, really just trolls picking fights among different communities because they can, but some of it is also truly alarming. And nothing alarms me more than the idea that politics should not colour the way we read.

This argument has been made many times over many years, but recently it has gained more prominence as people are talking openly about cultural appropriation in relation to books by (usually) straight, white authors that depict characters of colour, or characters who are queer, trans, or non-binary, and, specifically, with the books of Joseph Boyden and Angie Abdou. Their books were, of course, discussed critically on social media, often by members of the Indigenous communities they were writing about. The result? Some authors grew uncomfortable with the idea that fiction could be read politically, that individuals might take the words apart to examine them for appropriation or colonization or just plain racism.

Reading any piece of literature with a political eye is not new. It is, really, as old as literature itself. Let’s take Pride and Prejudice by Jane Austen, that old chestnut, as an example. For some, reading Austen is an exercise in escapism, which is fair, especially given the mini-industry that has ballooned around handsome, moody Darcy and his handsome, not-so-moody fortune. But, if you choose to, you can read Pride and Prejudice as social satire, as an indictment on the insularity of the English aristocracy, the ambition of the middle class, and the respectability politics that limited the choices women could make for their own security. There is no Elizabeth Bennet without class and feminism. Just as there is no Heart of Darkness without colonialism, no Obasan without internment and war, no The Color Purple without race. The best fiction builds narratives that delve deeply into humanity and humans are, like it or not, political creatures. Society is political. Our existence is political. And so it follows that our books will be too.

Politics are embedded in all art. In the songs of A Tribe Called Red. In the movies Get Out and The Big Sick. In the comedy of Cameron Esposito and Rhea Butcher. Politics are everywhere.

When I published my first novel, one of the best pieces of advice I ever received was that you cannot complain about how your books are reviewed or read. The benefit is in being read at all. Make no mistake: having a book published and released into the world is a great privilege very few people ever experience. Readers will read your book any way they want and talk about it any way they want. This is a good thing. They might hate it. They might love it. They might judge you on how many times you use the word nascent (I mean, I’m not saying I overuse it). But this is something beyond your control, which is as it should be. Authors are given the opportunity to write in isolation and in whatever way they want and that freedom extends to readers too. If someone wants to read your novel while sitting on the toilet and tweets while they’re doing it, oh well. If someone takes issue with how you write about characters who are from a different community, they are fully allowed to do so. This freedom of writing and reading has never changed. This is why we love literature, isn’t it? 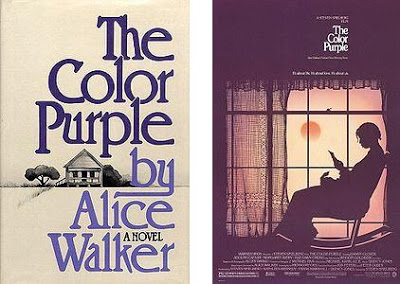 The problem is, in the end, not about the freedom to read and express an opinion about what you’re reading. The problem is, really, that authors with privilege who have, thus far, enjoyed a complete freedom to write what they want and not experience criticism about race or gender or colonialism, have no coping skills for the speed at which social media makes those criticisms obvious. The online world has made dissemination democratic, which results in a lot of chaos sometimes, but also results in a level of engagement with both art and politics that can legitimately make change for groups who have been oppressed, and that is also exhilarating for those of us who just love to talk about culture. Communities who have never had access to mainstream media now can make their voices heard. And the established, privileged authors now have to contend with these voices in a volume they have never experienced before. Navigating this is a new publishing skill. And it can be learned.

When I first began publishing in 2007, well before social media was in common usage, the only critics who could express an opinion on my work were people writing for mainstream media. It’s no surprise then that my politics were examined through a very privileged lens. The most common complaint about my first novel? That I had written no white characters. That was, clearly, the politics of the reviewers taking aim at my politics. But so? If they wanted to read it that way, they were entitled to.

One way I have seen people argue for the separation of reading and politics is by bemoaning the good old days when social justice wasn’t a part of literature. Well, that’s clearly not true (see above). And there is no such thing as the good old days. In the good old days, authors with privilege were publicly reviewed by critics with privilege. Authors of colour or queer authors were rare, and when they were published, were limited on all sides by codes of narrative, editing, and promotion. This was never how books were supposed to be read. The printing press and public education were intended to make ideas accessible, to bring stories and poems and debate to everyone. Social media and public conversation are just another step on this progression of accessibility and dissemination. Readers will read as they wish and say what they want. Shush now, it’s okay. Maybe, just maybe, you might learn some things from them.