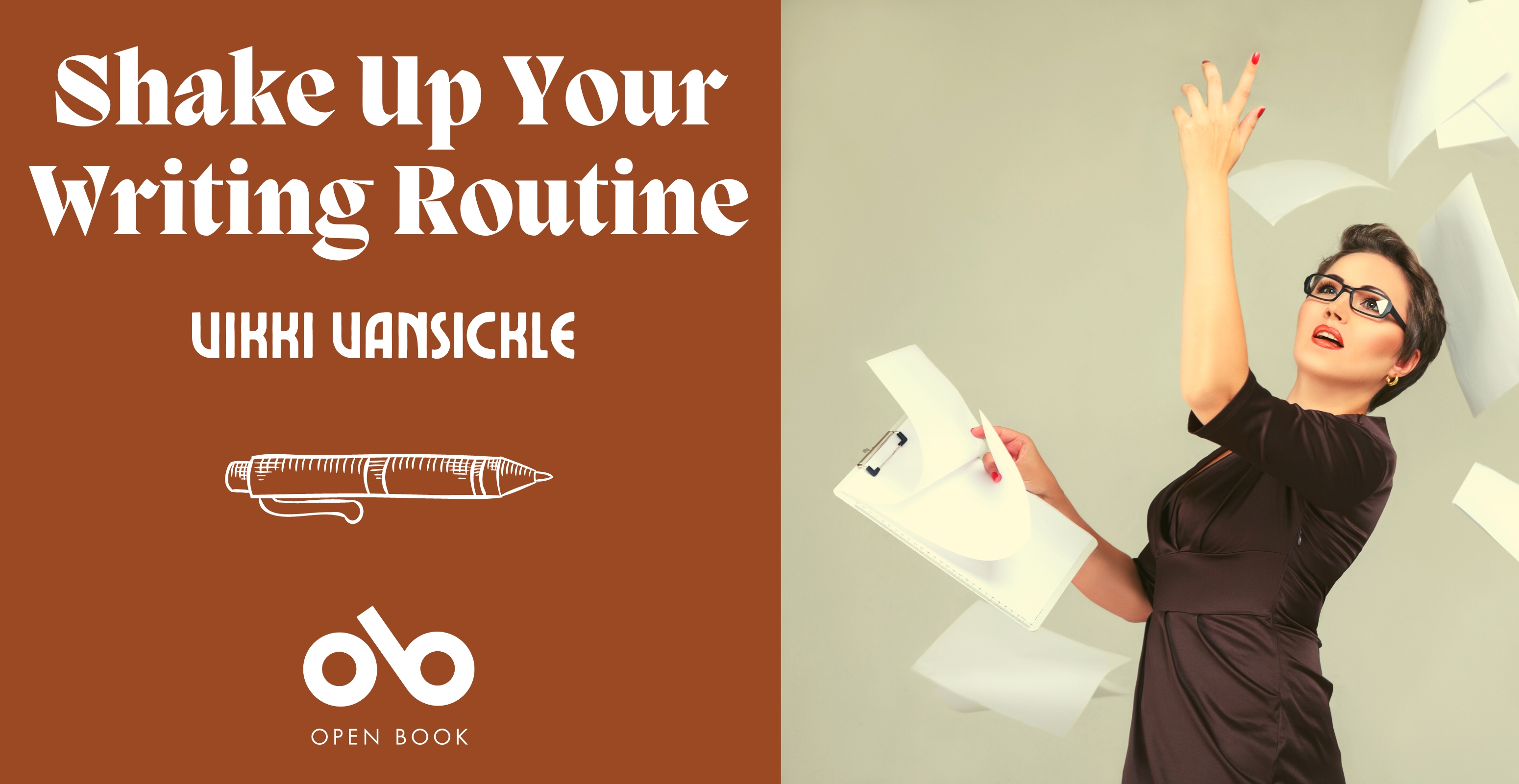 January is full of messages about intention setting and challenges. Personally, I do not go in for unwieldy resolutions, but prefer to think of the new year as a good time to shift into something a little different. It doesn’t have to be a major change; sometimes a shift in style is all it takes to break you out of old rhythms. Always write in first person? Try writing a series of letters. Have a fantastic fantasy world in your head? Instead of plotting out an epic narrative, try setting a series of short stories in that world. Here are 5 formats to try to shake your writing up a bit in 2023.

Love writing in first person? Try writing in diary format. This format is confessional, intimate, and a great exercise in developing voice. It’s also surprisingly flexible and can be applied to any genre: historical fiction (Catherine Called Birdy), dramatic (The Reluctant Journal of Henry K. Larsen), and most frequently, humour. Consider the laugh out loud The Secret Diary of Adrian Mole, Age 13 ¾  or Angus, Thongs and Full Frontal Snogging, both precursors to that other famous British diarist, Bridget Jones (but that’s a subject for another column). Jeff Kinney reinvented this format with the uber successful Diary of a Wimpy Kid, which added a hand-drawn, graphic element.

Writing a series of letters allows you to consider an intended reader and can help focus both your character’s motivation and the audience. You can include multiple letter writers, as in the hilarious modern take on The Parent Trap To Night Owl From Dogfish , the magical Regency era Sorcery & Cecelia, or slow burn romance of We Contain Multitudes, or have a single writer address a single person, veering into second person territory, demonstrated in The Night Diary. If letters feel a bit old fashioned for you, try writing a series of text messages, as in Lauren Myracle’s Internet Girls series.

Writing from the point of view of multiple characters is a great way to explore perspective and is a good choice if you want to look at all sides of a topic or theme (the unforgettable Maniac McGee), provide greater context or depth to a situation (Witness), or play around with narrative reliability. I tried my hand at this (while also dipping into the diary format) in my upcoming novel P.S. Tell No One, written in the form of a secret diary shared by four kids in a grade seven class.

You don’t see this form very often in children’s books, but I’d like to see it more. Sometimes the stories are connected by a single location (Cynthia Rylant’s sublime The VanGogh Café or Jason Reynold’s poignant Look Both Ways) or are presented as a series of vignettes starring the same characters (Anne Michaels’ Adventures of Miss Petitfour books). This is a great format if you’re into world building, but have a few stories or characters you want to explore within it instead of sticking to a single, long-form narrative.

Also known as verse novels (a personal fave), this format has a single narrative told over a series of free verse poems. This is an excellent format for writers who love language, introspection and emotionally-driven narratives. The nature of verse novels invites reflection, and the white space on the page and the pause between poems almost forces readers to slow down. Great examples include Out of the Dust, Ebb and Flow and The Poet X.