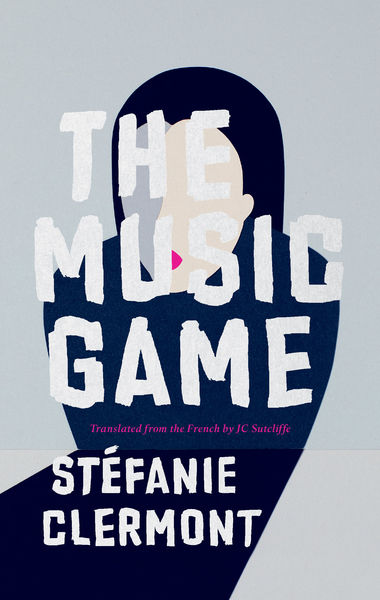 “I was a human being, and human beings needed to say goodbye, to get together, to cry in the same room.”

This deep into the seemingly never ending story that is the pandemic, where uncertainty reigns more than it ever has, my reading habits no longer fit any reliable pattern.

I suppose that during this new phase, where none of the usual semi-comforting safeguards seem to apply, it would make sense that reading habits would shift. Where once my head was foggy and could only handle straightforward, escapist narratives (Romance! Horror! Mystery!) my current consumption of the written word is far more voracious, far-reaching, and inexplicable.

This winter, I’m finding I crave books that are deeply moving but also suggest utter meaninglessness. Yes, I still definitely want the escape from this daily drudgery, but I also want to face it’s monotonous daily hell head on. I want those reliable, predictable comforts but I also want to be knocked sideways by reality. In this, the billionth month of the pandemic, I want to read about literally anything else, think about literally anything else, but with COVID on the edges of every interaction, my risk calculus consumes me and I need to submerge myself in it.

This is all the same but also feels brand new. Maybe after two long years I should be good (or at least better) at this, should be more practical and resilient, but I have never felt this level of pandemic-related hopelessness, this feeling of being entirely without a guide, this feeling that so little of what I personally do to keep my family and community safe even matters anymore.

Maybe at this point, with this vague idea of “normal” so far in the rearview and with no hint of it currently on the horizon, I no longer even know what I want—beyond something other than this. 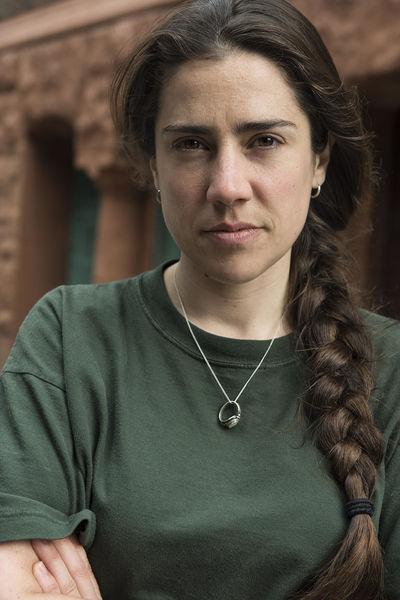 Originally published in 2017, The Music Game (Le jeu de la musique) is the award-winning debut novel from Ottawa slash Montreal writer Stéfanie Clermont. Re-released this month via an English translation by J.C. Sutcliffe, this unconventionally structured book depicts the lives of a group of young people coming into their own at the start of the new millennium.

Told in multiple voices and decidedly pre-pandemic, The Music Game initially reads as a nostalgic escape, however brutal. Its themes, fashion, and love-song mix-tapes immediately transport us to a time before, whether its in downtown Montreal or a Bay Area punk squat. A new Gap hoodie, Mariah Carey and Celine Dion, cans of Frutopia and Arizona Ice Tea, The Roots’ Things Fall Apart. Yet despite vividly recreating an era, the fears, frustrations, feelings of futility, despair, and uncertainty feel distinctly and presciently now. These characters struggle to find safety, love, and connection where they can, suffer through precarity, and strive to make the world better without any real road map. They cling to the chance that things will change, and do what they can to survive.

In one particularly striking (and relevant) recollection—an image that stayed with me long after I had finished the book—a young Julie witnesses the flooding of her childhood home. She watches her mother play Clara Schumann’s Sonata in G Minor as the piano fills with water from above, watches her just get on with it in the midst of obvious disaster. 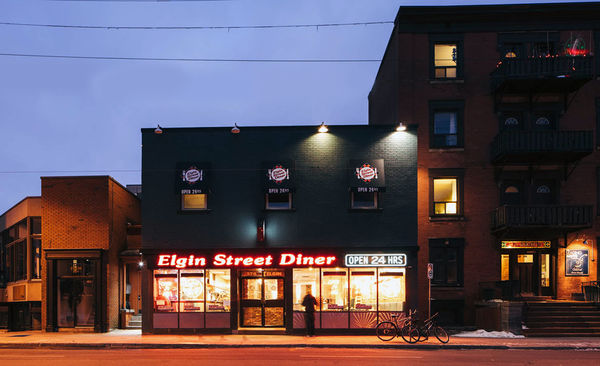 Near the end of The Music Game, Julie and Sabrina run into each other at Ottawa’s Elgin Street Diner. After some of the cruelty the book has given us, the random encounter reads like a much-needed sigh of relief, like landing on flat terrain after a long climb.

“Me too. I mean, a lot of stuff has happened to me too,” Sabrina replies.

I remember there was a time early in the pandemic where we talked a lot about how maybe—just maybe—this terrible experience was a genuine opportunity to create something new. To make things better and easier for people and their communities. I feel like we don’t collectively talk about that as much anymore, probably because we’re all so very tired and pushed to the brink, probably because there are many days it all feels so hopeless, and we can barely breathe, and we no longer know what to even do.

The Music Game seems to ask us to return to those vital conversations about the way we have been hurt and about wanting to make things better, even if the room to do that may feel so out of reach. It’s a book that allows us to escape our reality while also somehow facing it head on. Its a reminder of our fundamental interconnectedness, of the loss that still cuts through us every day, and, more than anything else, of the necessity of hope.

In its final scenes, The Music Game—otherwise frenetic and fraught—settles into a kind of deeply comforting closure that right now we can only dream of, but that we should definitely keep dreaming of.