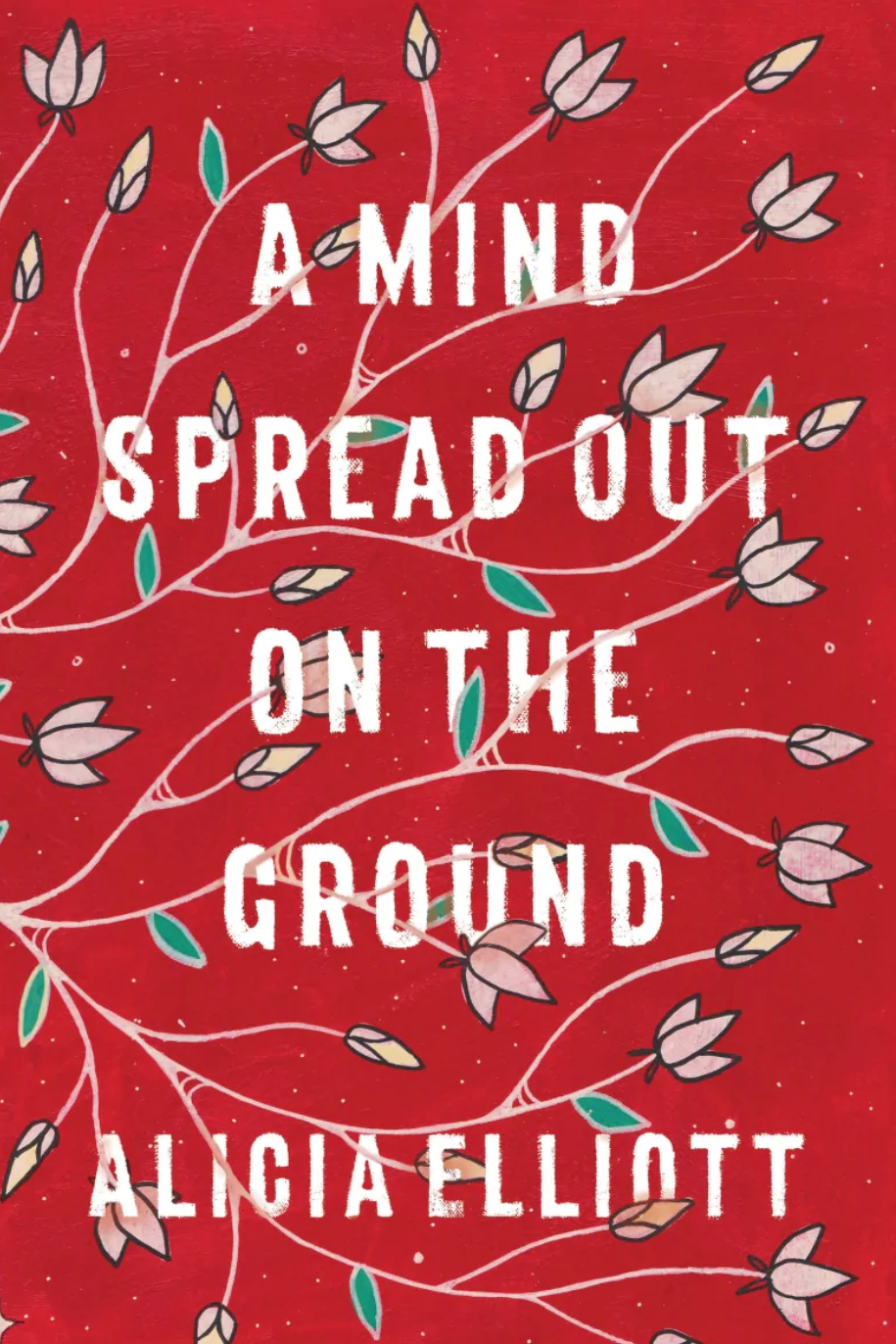 I’ve finished my first book. I’ve done the writing, the rewriting, the editing, more rewriting, the copy editing, the fact checking… I think you get the point. It was a lot of work. But now I’m done and anxiously waiting for it to be released into the world.

A lot of people have written about post-publication depression, which often arises from the realization that life continues on after your book is published, and that all your work has now resulted in a book that people will inevitably move on from once the press cycle is finished. It hardly seems fair. And, of course, there are the constant questions about what you’re working on next, as though you’re an art machine that endlessly pumps out work instead of a person who sometimes creates art. While I don’t know about this seemingly common phenomenon firsthand, as my book hasn’t officially come out yet, I can already feel this process starting. Life is supposed to continue on. I’m supposed to keep working, keep myself relevant, ensure that people don’t forget about me.

Of course, that’s hard to do when you feel like you don’t have anything left to give.

I told myself when I finished all of the edits of my book that I would start on my next book to distract myself from waiting for my first book to come out. My brain, my muse, my spirit—whatever you want to call it—had other ideas. Any time I opened a word document, or even considered working on something new, my mind felt full of static. It’s not that I don’t have options. There are lots of things I planned to work on: short stories, new essays, a screenplay, a treatment for a TV show, even (maybe) a novel. All of these projects excite me. But it feels as if I’m running on empty. I don’t have the emotional or intellectual capacity to come to these works with the energy and enthusiasm they deserve.

Basically, the only thing that I want to do at this point is read. I want to fill my creative reserves back up. More than that, though, I want to feel like a person again. I want to enjoy other people’s art, think about what they’ve done with it, and not worry that it all has to somehow relate back to my own creation of art, though of course it will. All of my experiences eventually find their way into some aspect of my art. That shouldn’t be the main reason I’m partaking in that art, though: to take what I can from it and use it myself. I want an experience that’s less extractive, more nourishing.

Obviously, being a freelancer, taking a break from writing isn’t the easiest thing for me to do. We live in a capitalist society; I have to make money so my family have food, shelter, clothing. But maybe, when writing feels like it’s scraping your insides clean before you even have a chance to replenish yourself, it’s okay not to set a word count goal in your off hours. It’s okay not to think about all the projects you feel you’re failing because you’re not getting them out into the world at breakneck speeds. Maybe it’s okay to be a person who writes, instead of just a writer.

Or at least, that’s what I’ll be telling myself to stave off the inevitable guilt that comes with being “unproductive” for the next couple months. I’ve always felt that readers can feel a writer’s enthusiasm for their work radiating off the page; it’s not something you can necessarily point out directly, but it’s something you can feel nonetheless. I want my writing to always do that. If that means I have to, ironically, not write to get back to that point, then I guess that’s what I’m going to have to do.