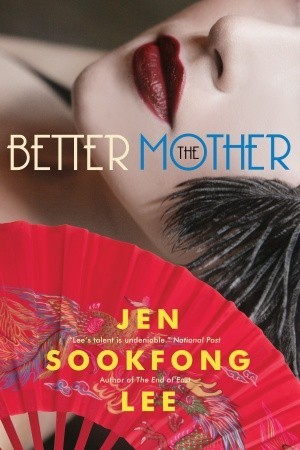 The day before my son’s due date, I sent what I thought was the final draft of The Better Mother to my editor. The baby’s bedroom was finished: yellow walls, penguin stencil, gingham curtains. My hospital bag was packed. My doula was on speed dial. I felt smug.

Two weeks later--sleep-deprived, unable to walk up and down the stairs, and with a raging case of mastitis—I opened my email, expecting notes of congratulation on my son’s birth, and instead there was a 10-page revision letter waiting for me. I had six weeks to complete a whole new draft. I laid my head down on my laptop and cried, as only new, overwhelmed mothers can.

I finished that novel. I wrote another while my son was a preschooler. That moment didn’t kill my career. In fact, it may have awakened some diabolical rage, a kind of I’ll-show-them situation.

There is always a lot of discussion about motherhood and writing, about the choices we make as female writers when neither choice is ever totally what we want or don’t want. These conversations—about childcare, the social inequities between fathers and mothers, and how the publishing industry sees women’s writing—are necessary in order to get to a place where all different female experiences make it to the page and then to the bookstore. Inclusion starts with honest communication.

What has troubled me, however, is that this motherhood versus writing debate almost always leaves out the experiences of Indigenous women or women of colour. It can often feel, to me anyway, that this is an echo chamber of white, urban women yelling about the versions of parenthood Karl Ove Knausgaard or Michael Chabon get to publish. Hey, I want to yell. Look over here! I have something to say about this too!

For racialized women, the drive to motherhood can feel especially strong. In our communities, which are often marginalized both in real life and popular culture, the primary way we see ourselves is within our own families. If yours is the only Syrian family in your suburb, the instinct to have children, to pass down cultural knowledge, and to also just see someone who looks and acts like you, can be very, very strong. On the flipside, there can be tremendous pressure too. A racialized woman may not want to have children, but her parents and grandparents, who may have lived through trauma related to their marginalization, may deeply want her to. What happens when a woman, in either of these circumstances, decides to become a writer?

Make no mistake: for a woman who does not grow up in a family who has access to art shows or concerts or who listens to the CBC all day long, becoming a writer is a subversive act. It’s an act of privilege. Writers don’t make a lot of money, so when I decided to become a writer, I kept that a secret and lied to my parents instead, telling them I was headed for law school. It wasn’t really until I was 30 that it became apparent that this was never going to happen. When you have aging parents who do not have pensions, who have worked minimum wage jobs their whole lives, becoming a writer is a foolish and entitled thing to do. It benefits your family not at all. It only benefits you. It is a rebellious act of individuality, one that most marginalized families cannot afford for their daughters.

So, the decision about motherhood and writing is weighted with all the cultural decisions a racialized woman’s family has made before, and weighted with the responsibility she feels about representation, about how she may be the only brown face at a literary event, about whether she will be a disappointment to her community, both cultural and chosen. When the literary motherhood conversation doesn’t consider these factors, it’s not only an oversight, it’s the spectre of white feminism looming over our perceptions of what good female writers and good mothers look like or are concerned about. 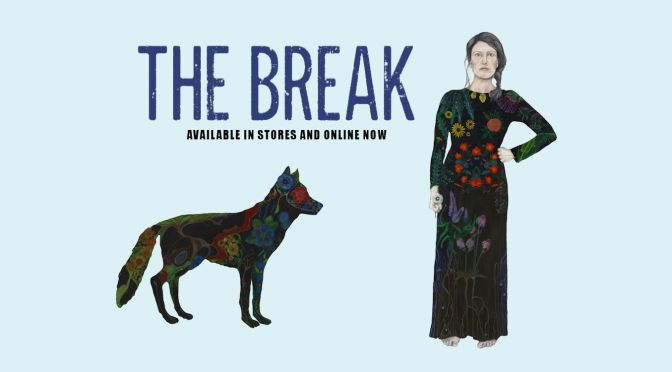 There are many Indigenous women and women of colour who are writing about motherhood or being child-free (The Break by Katherena Vermette is gold standard for me in all the ways it explores motherhood or the lack of it) and many more who have had to make hard decisions to support their writing. I want the world to remember them when we’re debating the role of children in a female author’s life.

There is no answer really about whether children kill women’s writing lives, only stories of how they do or how they don’t, and this is an allegory for the human condition, that there is no right answer for any of the decisions we make, there is only the conversation about those decisions. There are only the stories that we tell and re-tell about hardship and joy. And, like all stories, they are all the more interesting when they include everyone.