Once upon a time, before the age of social media, Canlit was inclusive and kind, and political differences were settled amicably over whisky in private festival hospitality suites and the kind of dark pubs authors could shout in, slap each other on the backs, and laughingly make up, tucked into a back corner, away from the public.

This fairy tale may very well be true, but I wouldn’t know.

My publishing career began in 2007, well before social media was in common use, well before I had learned how to text, well before people’s politics were the most prominent thoughts on their Twitter feed. In 2007, book promotion still relied on author tours and press releases, and reviews in the major newspapers. Even if I had wanted to talk about my politics, there really was no platform for that, only interviews on radio or television that were decidedly apolitical. In a way, it was an ideal state. I never had to engage about difficult topics and the questions I answered—about writing schedules and research, my family and inspirations—were simple and straightforward. It was peaceful. In a way.

But the politics, or the possibilities for authors expressing their politics, were always present, just not always visible. In 2007, whenever I went to any literary event, if there was another writer of colour in attendance, it was remarkable. In 2007, in those hospitality suites, I was often mistaken for a server or a student or, if I was lucky, Madeleine Thien. In 2007, my real thoughts on the inequities in publishing were only just forming. I was very quiet in those spaces, where I felt badly out of place, and if I made a connection and had a good conversation with one other person, I felt immense relief. In 2007, the people expressing their politics were established authors, usually male, and if anyone ever disagreed with them, I never heard it. In 2007, authors really were meeting in dark pubs too, but these were venues that didn’t feel welcoming to me.

When social media exploded, it seemed tailor-made for groups who had felt excluded from other means of connection. In the online world, there is no one hovering over you and staring at your breasts while you try to network. There is no need to politely sip at a drink someone bought for you. Online, you can find people who share your thoughts and interests, and you can riff off each other’s musings, developing ideas that are based in community. For me, there is Asian Twitter and Canlit Twitter and Writer Twitter and Pop Culture Twitter, virtual places where people share my obsessions, pet peeves, and sense of absurdity. And this is where I finally started talking about politics.

Let’s be clear: people from marginalized communities have always been deeply political, and social media has not been the sole reason we are hearing more about it now. It is only that social media is open to everyone, unlike those hospitality suites and dark pubs, and in this new playground, everyone can say as much or as little as they like. The situations that have sparked the political thought have not necessarily changed. It’s only that the medium has enabled more people to express thoughts they had previously kept to themselves. Which is a wild, chaotic, often ugly but deeply necessary thing. I believe in conversation, in the exposure of oppressions. How else will we do better?

However, a question other writers ask me is this: do I have to be political on social media? This question fills many writers with anxiety. After all, with angry tweets flying back and forth about freedom of speech, UBC Accountable, gendered pronouns, and many other topics, it can seem like it’s our responsibility as writers to pick a team, or to engage in what can seem like angry shouts from one side of the country to another. But it doesn’t have to be. 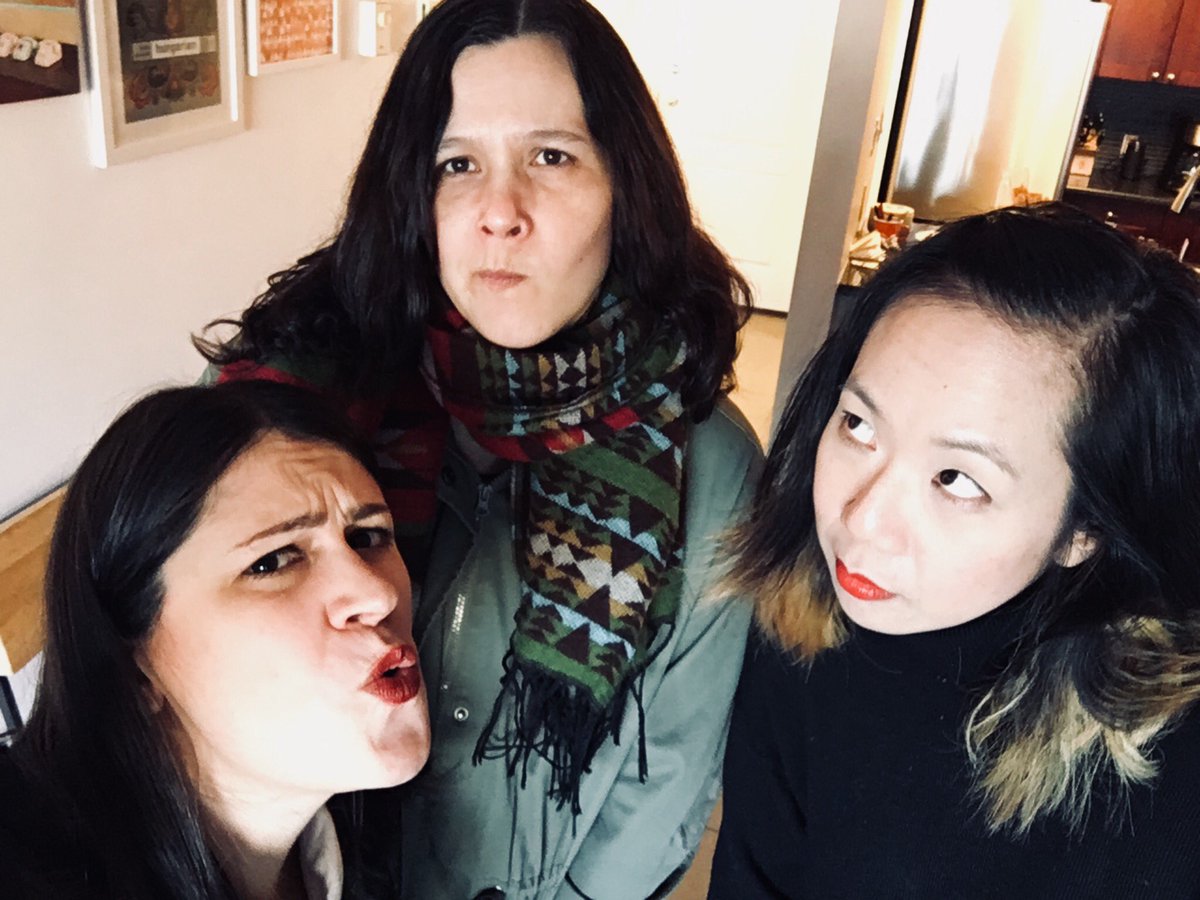 Our responsibility as writers is to produce the best work possible, whether those are books or essays or poems or plays, where we have space to write nuance and layers, where politics are presented within the structures of character or theme or setting. Our longer form work, whatever it is, contains our most deliberate ideas, the ones we have spent the most time developing, researching, and polishing. This is our responsibility: to pour our political energy, however we see politics, into our best creative work.

Entering a controversial conversation on social media carries a certain amount of risk. There is the possibility that the people who don’t agree with you will expose you to online trolls. You might make a statement that violates Canada’s stringent libel laws. You might worry about losing professional opportunities if you side heavily with one group versus another. All of these are real dangers, and I have personally considered all of them and have sometimes stepped back for these very reasons. Your engagement on any topic, on any platform, is a choice, and one that is yours to make. And no one should be judging you for that.

The politics in Canlit will never go away. They may wax and wane in visibility, but they will always be present. It’s important, vital even, for us to keep talking, for us to find a way to collaborate on progress. But becoming a writer doesn’t also mean that you must participate in political shouting on Twitter. You can also save your best work for creative work. And this can be the face you show the world.